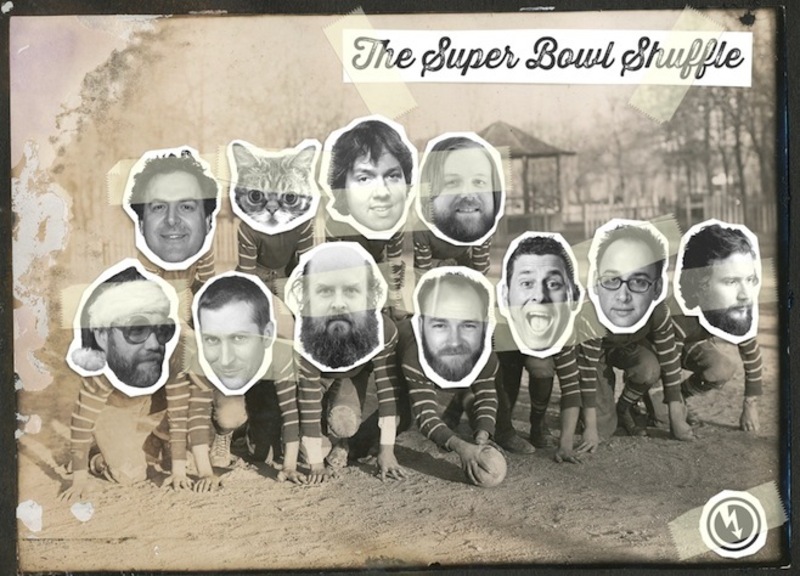 In 1985, The Chicago Bears had a truly killer season, crushing the competition with a record of 15-1 before dominating the New England Patriots 46-10 to secure Super Bowl XX. But more than good football, they gifted the world with something else that year, arguably the finest novelty song ever recorded, “The Super Bowl Shuffle”. While this year’s Bears won’t be vying for the title of Super Bowl XLVIII champions, the franchise’s glory lives on with a brand new, all-star recording of the that immortal fight song.

The track will eventually be released as a 7-inch single to benefit the Reading Is Fundamental charity. It’s available now via Misfire Records’ Bandcamp for a cool $1.

Cannon also wrote a letter detailing the track’s absurd origins, which you can read here.