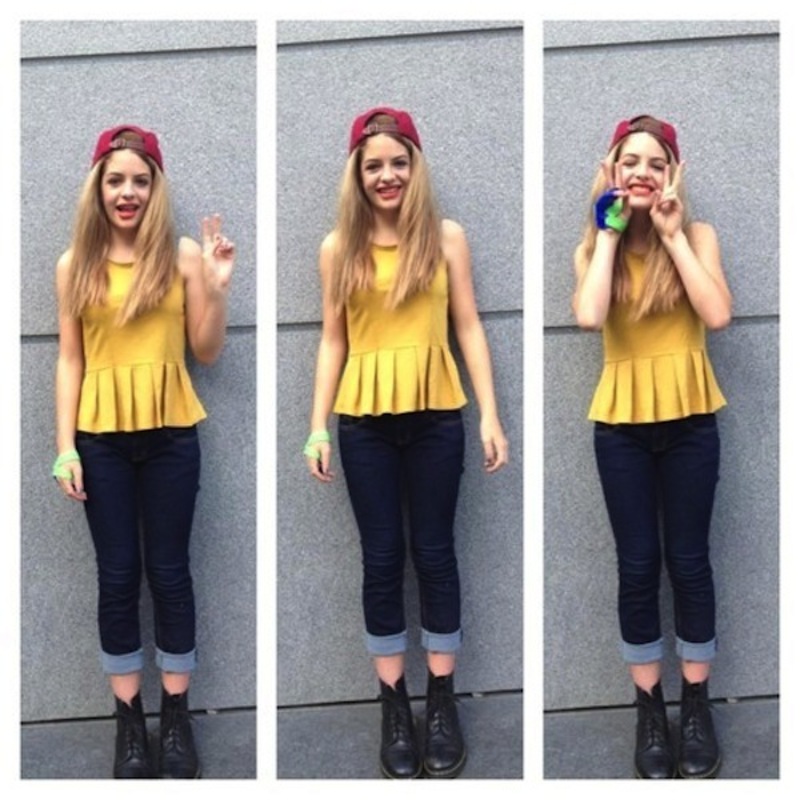 Is the world ready for another Yelich-O’Connor takeover? It better be gearing up to be, because Lorde’s (AKA Ella Yelich-O’Connor) younger sister India has made her Soundcloud debut. The 14-year-old dropped a cover of A Great Big World and Christina Aguilera’s piano ballad “Say Something” over the weekend.

Though the lo-fi recording is admittedly rough and the self-harmonies aren’t always on point, the younger Yelich-O’Conner shows she shares her sister’s flair for the dramatic. And that sweet little “thank you” at the end? Adorable. Might this be the equivalent of Lorde’s school band Extreme, our first glimpse at a rising pop goddess? Judge for yourself, and take a listen below.