Listen: “Tsunami Blues (Cause of Me)” by WU LYF offshoot Francis Lung 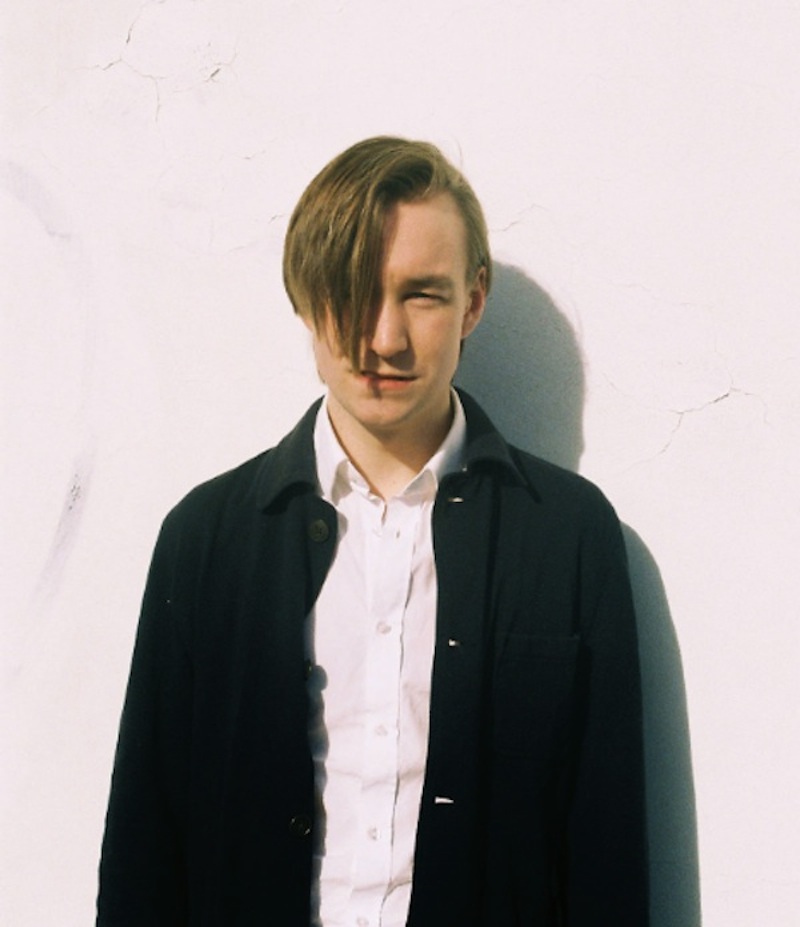 As previously mentioned, Manchester musician and former WU LYF bassist Tom McClung now performs under the moniker Francis Lung. On his previously released debut single, “A Selfish Man”, McClung showed off glossy-pop prowess. Now, with acoustic-minded B-side “Tsunami Blues (Cause of Me)”, he readily proves he can weave magic with the barest of accompaniments. Despite random outbursts of volume and dissonance, the track’s captivating intimacy rings loud and clear, the mark of a promising songwriter.

“It’s about a guy who survives a natural disaster and then wonders about his own impact on that disaster… He feels bad because he’s the only one left,” McClung told Interview. Listen to “Tsunami Blues” below.

Both songs appear on Francis Lung’s forthcoming 7-inch, due out on January 16th via Atelier Ciseaux. He’s currently working on a much larger collection of music, tentatively dubbed Faeher’s Son, written during and after his time in WU LYF. According to a press release, it’s said to bare “witness to a fair amount of turbulence and reflection.”