Lorde and Disclosure to perform together at 2014 BRIT Awards 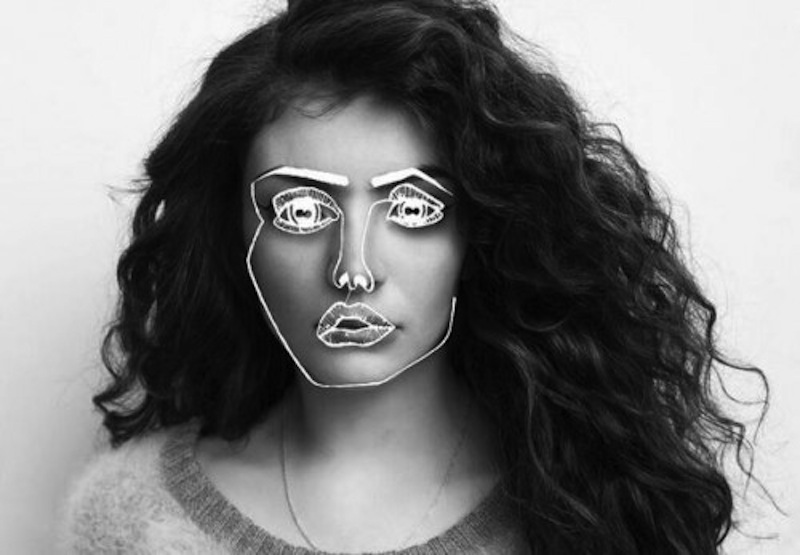 Two of music’s most heralded newcomers, Lorde and Disclosure, appear set to hit the stage together at next month’s BRIT Awards. The blockbuster collaboration was hinted at by the BRIT Awards’ Twitter account this morning:

The 2014 BRIT Awards take place on February 19th at the O2 Arena in London.

Below, watch the videos for Lorde’s “Team” and Disclosure’s “Grab Her”.