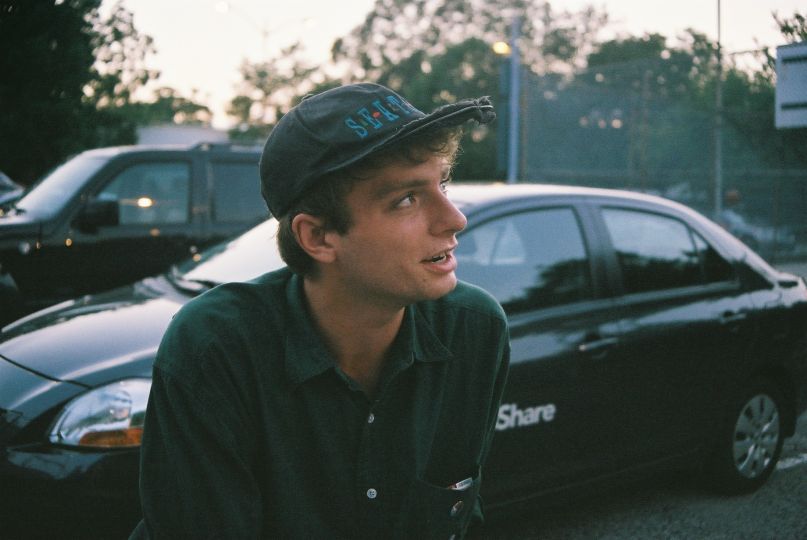 Over the weekend, Mac DeMarco debuted a smattering of new songs during a solo set at the Brooklyn Night Bizarre. It was a strange, highly-improvised set, but gave fans an intimate glimpse into his hotly-anticipated album Salad Days, which is set for release in April via Captured Tracks.

For everyone else, the beer-swilling, chain-smoking troubadour has just announced a tour of North America and Europe with a couple of South American dates thrown in. For a number of shows, he’s hitting the road with his Captured Tracks comrade Juan Wauters and Amen Dunes, the solo project of Damon McMahon.