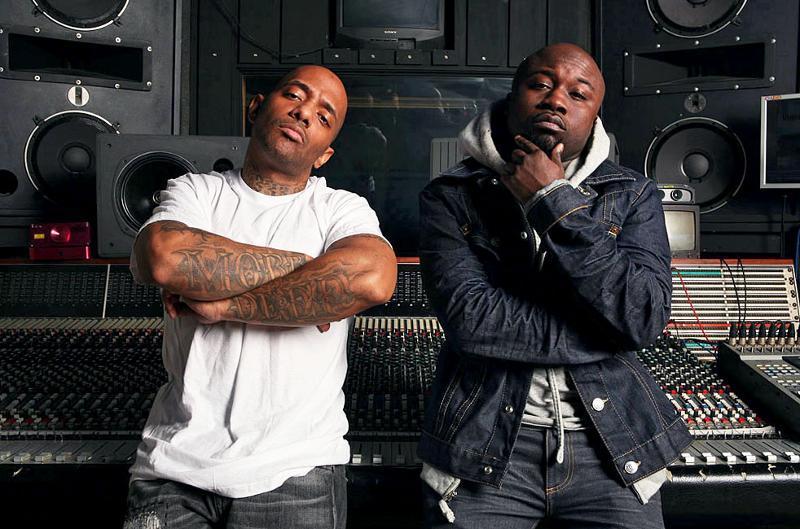 This year marks the 20th anniversary for Mobb Deep, and the duo of Havoc and Prodigy have quite the celebration lined up. In addition to an extensive US tour, the pair plan to release a ton of new and unreleased music. The two-disc The Infamous Mobb Deep will include 10 songs that comprise their eighth studio album, plus a digitally remastered version of their seminal sophomore LP, The Infamous, and 10 unreleased songs featuring the likes of Raekwon, Nas, and N.O.R.E. from the Infamous sessions.

In order to complete the release, Mobb Deep have launched a crowd-funding campaign via PledgeMusic. Standard pledges include a $15 download of the LP and behind-the-scenes pics of the album’s sessions, as well as the 10 unreleased tracks. CD orders are selling for $20 but more ambitious pledgers can also buy signed t-shirts and vinyl. The really big spenders can fork over $750 to participate in a “Lab Hang” with the entire Mobb Deep crew. If those offers aren’t expensive enough, $1,000 will buy a limited edition Infamous bike, and for a whopping $30,000, a fan can spit their own verse on a track. Pre-order your package at the album’s PledgeMusic page.

To coincide with the new LP announcement and its campaign, the duo has unveiled the album’s lead single, “Taking You Off Here”. It’s a sinister track with Prodigy and Havoc menacingly working in tandem, trading intimidating verses over a squealing synth loop. Listen in below (via Miss Info).

The Infamous Mobb Deep is due out sometime in April. In March, the duo kick off their 20th anniversary tour, which winds down in early May. Consult the full schedule below.