Morrissey signs with Universal, will release new album in 2014 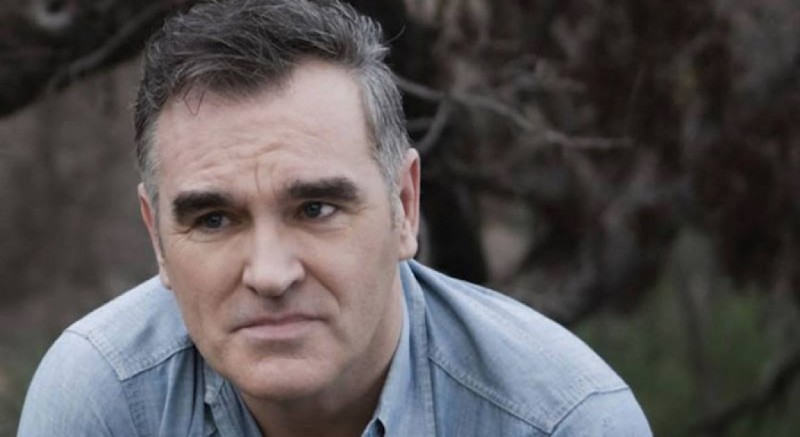 In the time since Morrissey released his last solo album, 2009’s Years of Refusal, he’s canceled a tour, was named the greatest lyricist in British pop history, released a best-of compilation, inspired a comic book, postponed a tour, postponed another tour — oh, wait, that tour actually ended up canceled, axed yet another tour, wrote a book, saw that book get briefly canceled, released a different version of that book for the US omitting details of his homosexual relationship, suffered a concussion while trying to hang cat shelves, wrote an essay about his hatred for carnivores, wrote an essay about Thanksgiving turkeys, became the soundtrack for world peace, turned down Coachella about eight different times, and revealed plans for a novel. And yet, no new album.

That will soon change, however, as Morrissey has signed with Universal/Harvest Records for a new album to be released in the second half of 2014 (via FACT). If you recall, he completed work on an album in 2011, but had difficultly finding a record label willing to release it. According to a press release, he’ll be releasing an entirely new album, which he’ll record in France with producer Joe Chiccarelli. He’ll be joined in the studio by his usual band of Boz Boorer (guitar), Jesse Tobias (guitar), Solomon Walker (bass), Matthew Walker (drums), and Gustavo Manzur (keyboards).

Morrissey also plans to tour in 2014.