Paul McCartney and Ringo Starr to perform together at 2014 Grammys 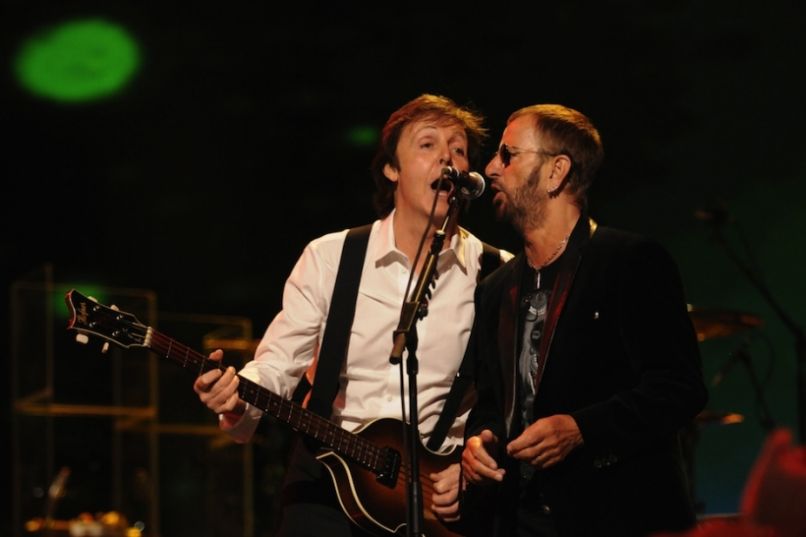 Paul McCartney and Ringo Starr will perform together for the first time in nearly five years at the 2014 Grammy Awards next month.

The duo will also be on hand to accept The Beatles’ Lifetime Achievement Award, and McCartney himself is nominated for handful of 2014 Grammys, including Best Rock Song for “Cut Me Some Slack”, his collaboration with Nirvana’s Dave Grohl and Krist Noveselic.

A day after the Grammys, they’ll again reunite to tape a TV special to commemorate the 50th anniversary of The Beatles’ performance on the Ed Sullivan Show.

The Grammys take place in Los Angeles on January 26th and will be aired on CBS. Other confirmed performers include Daft Punk with Stevie Wonder, Kendrick Lamar, Metallica, Lorde, and Katy Perry.

Below, watch footage from McCartney and Starr’s last join performance back in 2009: