Prince is suing 22 bootleggers for $22 million 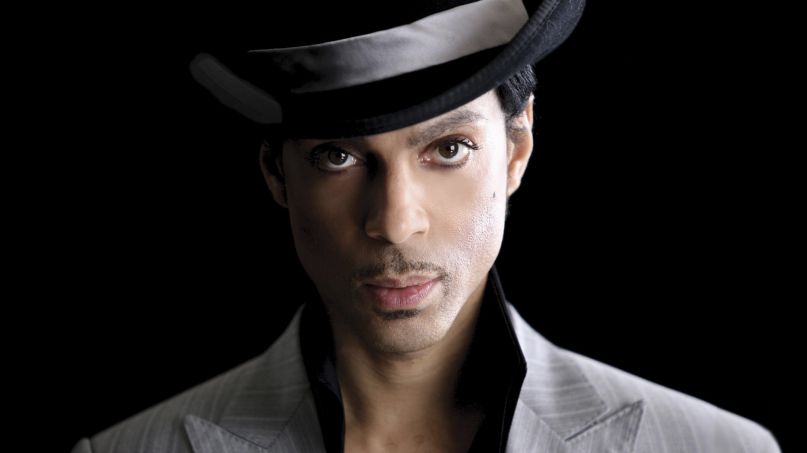 In recent years, acts like Bob Dylan, Bruce Springsteen, and Pearl Jam have each taken a proactive approach to combating bootleggers by releasing fully authorized versions of live shows and other material to both satisfy fans and maintain creative and financial control. Prince, on the other hand, is just suing everybody.

In a 21-page lawsuit filed last week in the U.S. District Court in San Francisco, Prince Rogers Nelson (no, his real name isn’t His Purple Paladin of Pizzazz) launched a massive lawsuit against 22 internet users for $1 million each. Prince and his attorneys accuse the collective of participating in “massive infringement and bootlegging of Prince’s material.” While most of the 22 individuals are anoymous, the claim does specifically mention Dan Chodera and Karina Jindrova, who used to operate a bootlegging fansite on Facebook. The suit’s 20 anonymous users, referred to as “Does 1-20”, are leveled with similar offenses, including sharing a 1983 Chicago set via WorldofBootleg.blogspot.com.

Prince’s legal team is asking for a jury trial, though with so many plaintiffs having anonymous status, it seems unlikely. In addition to the $22 million pay-out, Prince is also seeking any profits generated from from the material, plus interest and legal fees. The users would also be banned from “engaging in any further alleged violations of Prince’s rights.” If you’re so inclined, read the full court documents here.

This latest development in just a long line of anti-Internet behavior from The Purple One. In 2010, he went and quit the Internet, explaining that computers “fill your head with numbers and that can’t be good for you.” (Still, he eventually caved and joined Twitter last fall). He’s also come out against iTunes and much of the digital music revolution’s impact on how music is consumed.

If you’re a UK-based bootlegger, you’ll get your chance for some primo material when Prince plays London on February 3rd (via SPIN). That, or just try and sneak into those sexy, sexy house parties he seems to always throw.

For some legitimate live action, check out footage from his holiday shows in Connecticut: