Pussy Riot to appear at Amnesty International Concert in Brooklyn 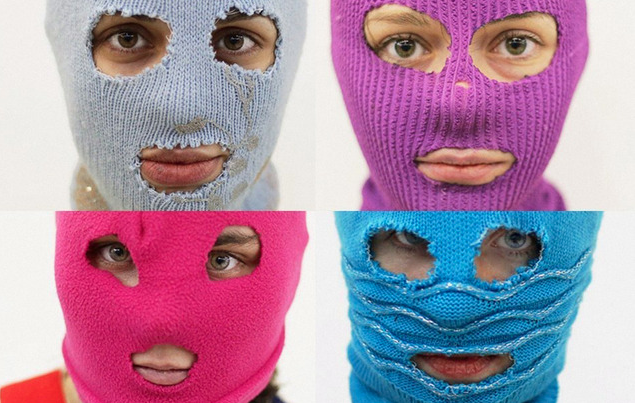 “We are happy to support Amnesty International’s work on behalf of human rights and political prisoners,” said Tolokonnikova and Alekhina, whose 21-month imprisonment by the Russian government drew worldwide attention. “We, more than anyone, understand how important Amnesty’s work is in connecting activists to prisoners.

The two activists, who plan to start their own human rights organization, will speak on improving the conditions of prisoners and raising awareness about “prisoners of conscience”, those jailed for their race, sexual orientation, religion, or political views. “A month ago, we were freed from Russian prison camps,” they noted in a press release. “We will never forget what it’s like to be in prison after a political conviction.”

The event is set to take place on February 5th at Barclay’s Center in Brooklyn, NY.