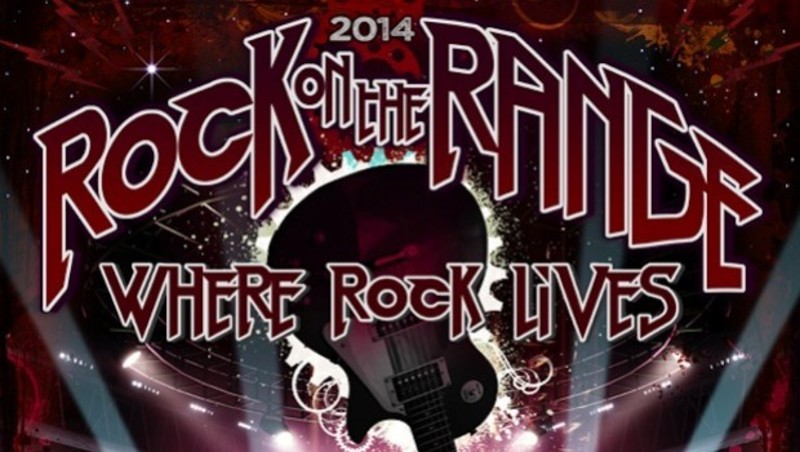 Rock on the Range has revealed its lineup for 2014. The three-day festival takes place May 16th – 18th at Columbus Crew Stadium in Columbus, OH.