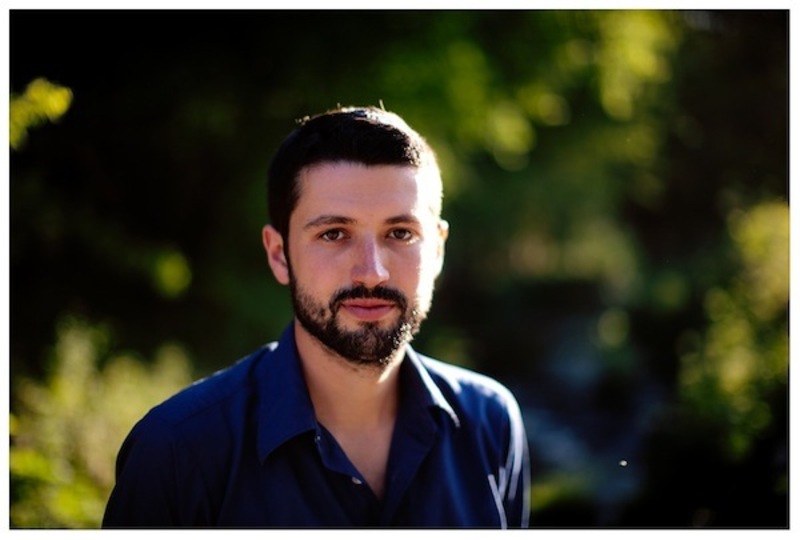 S. Carey, drummer, pianist, and backing vocalist for Bon Iver, returns with his new solo album, Range of Light, on April 1st via Jagjaguwar. The nine-track effort follows 2012’s Hoyas EP and marks his first done completely in a studio, recorded at Justin Vernon’s April Base Studios in Wisconsin. Along with Carey’s own live band, the LP features collaborations with Vernon.

Range of Light takes its name from John Muir, the naturalist who founded the environmental organization Sierra Club and helped preserve California’s Sierra Nevada mountains. Carey spoke about the title’s meaning and the inspiration behind the album itself, saying:

“The ‘Range of Light,’ to me, is the range of my own happiness and the range in anyone’s happiness, sadness…it became a very California-inspired record for me. California and Arizona, specifically, because when I was a kid, my parents got divorced, and my dad lived in Arizona. Every summer we would go visit him and explore — basically road-trip around and camp and fish and hike, and do all that stuff in Arizona and in California, because we had a bunch of cousins and aunts and uncles that lived there. Some of the songs are about those memories, which again goes back to the ‘Range of Light.”

Listen to the first track off the album, “Fire-scene”, a fragile but radiant number which finds Carey pleading for nothing but honesty (via Stereogum).

In support, he’ll tour the US in April.