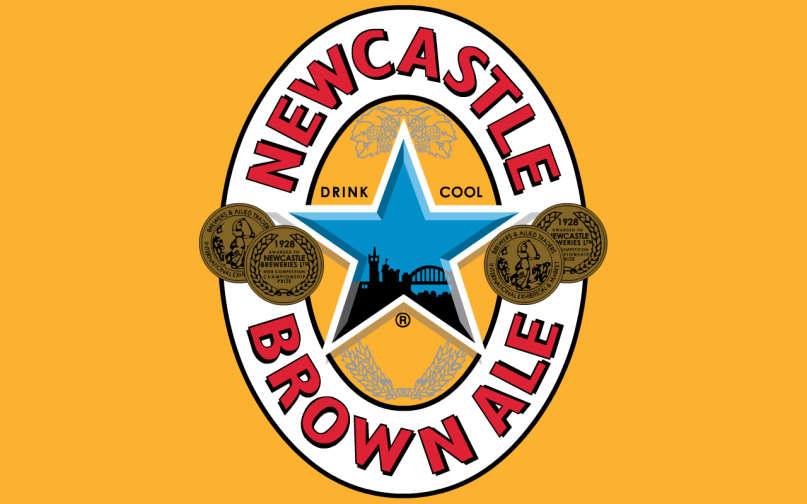 A lot of companies are spending millions and millions of dollars to run advertisements during the biggest football game of the year. Newcastle Brown Ale took a different route. They came up with some hilarious ideas (shark conga line, anyone?) and put them online. Watch the teaser, then head over to IfWeMadeIt.com to see how their big ideas were brought to life on a not-so-big budget. Fans can join in on the fun by following Newcastle Brown Ale on Facebook and Twitter.