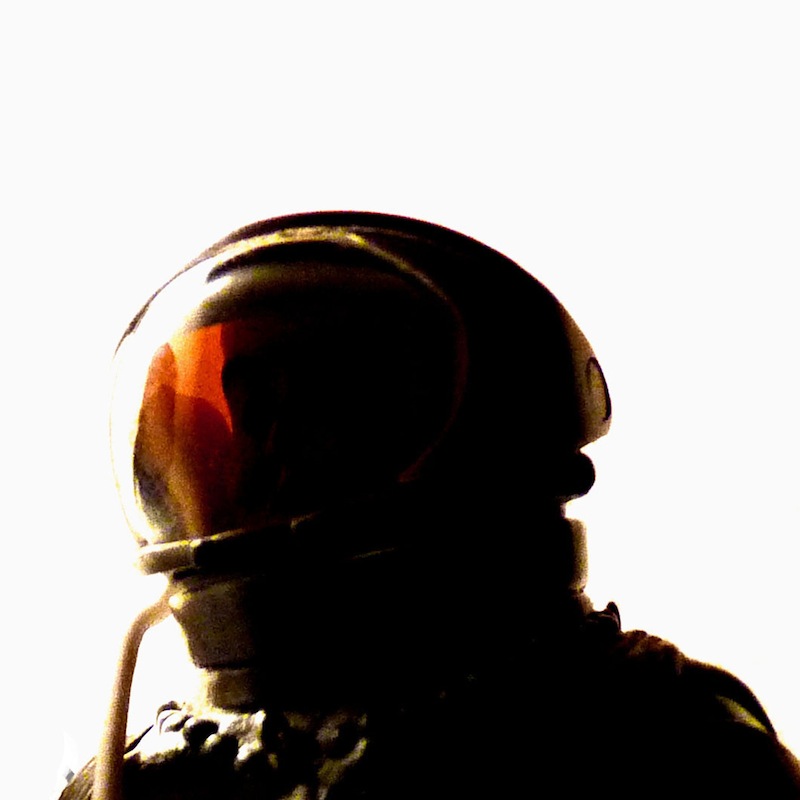 Louisville’s Wax Fang has covered a lot of ground in their seven-year existence. They’ve taken their glam-infused psych-rock and landed opening spots for the likes of Dr. Dog, Spoon, and their hometown heroes My Morning Jacket. On the heels of three solid singles last year, they were dubbed the 12th greatest band to ever come out of Louisville. They even contributed the score to the 150th episode of American Dad!. But on January 28th, the duo will take on their greatest, most ambitious journey yet as they head into bold new territory: outer space.

In the works since 2010, The Astronaut is a rock-opera in three movements. The story follows a lone space explorer who, after being separated from his ship, is pulled into the icy abyss of a black hole, only to spurt out the other side as a celestial being of immense, inhuman power. Over 40-minutes of bold psychedelic guitar riffs, dramatic glam drums, and even a cacophony of jazz saxophone, frontman Scott Carney tells the tale through soft croons, epic rock melodies, and mad wailings. A tour de force of their talent and flair, the band calls The Astronaut “an ode to the wonder, the majesty, and the horror of the universe.” Get lost in space by listening in to the epic tale below.

Out January 28th on the duo’s own Don’t Panic Records, The Astronaut will be available at digital retails everywhere, with vinyl and CD copies for sale at Wax Fang’s website.

Previous Story
The Afghan Whigs announce Do to the Beast, their first album in 16 years
Next Story
Cloud Nothings announce new album, Here and Nowhere Else, listen to “I’m Not Part of Me”
Popular
More Stories
[fu-upload-form form_layout="media" title="Submit Your Photo"][input type="hidden" name="ugc" value="1"][/fu-upload-form]