The Eurythmics to reunite and pay tribute to The Beatles 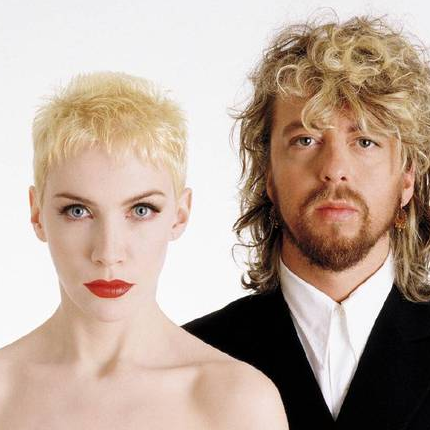 Nine years later, Annie Lennox and Dave Stewart are back as The Eurythmics. Sort of. On January 27th, the two will reunite to pay tribute to The Beatles for a forthcoming television special titled, The Night That Changed America: A Grammy Salute to the Beatles.

As CBS News reports, the special will be taped the day after the Grammy Awards at the Los Angeles Convention Center, and will air February 9th on CBS. The date coincides with the 50th anniversary of the Fab Four’s debut on The Ed Sullivan Show, which shattered records with an estimated 73 million viewers.

“When it came around to booking this show, what I felt was important was to try and find those artists who not only would be able to interpret Beatles songs, but would also have an … understanding of what they meant,” longtime Grammys producer Ken Ehrlich explained.

It remains to be seen what Lennox and Stewart will play, though they’ll join a lineup that includes Alicia Keys, John Legend, John Mayer, Keith Urban, and Maroon 5. Should be wonderful.

The Eurythmics last released 2005’s Ultimate Collection, a remastered greatest hits package that included two new songs. Their most recent studio album, however, remains 1999’s Peace. Brush up on your Lennox and Stewart nostalgia by revisiting “Here Comes the Rain Again” below.