The National’s Mistaken For Strangers documentary gets theatrical release 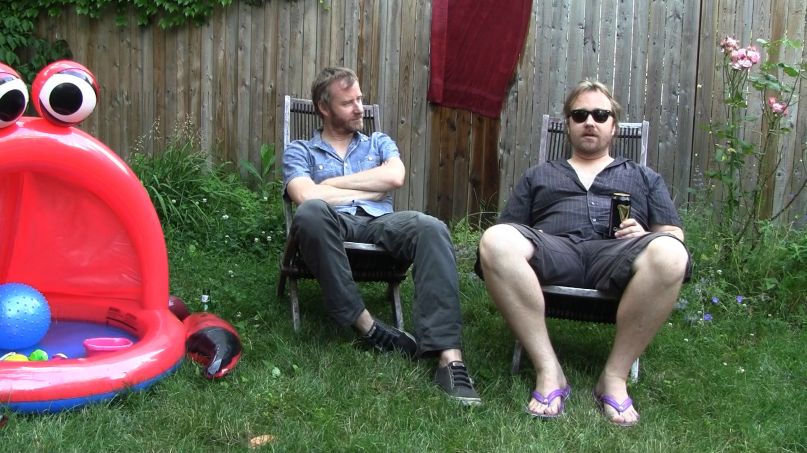 Mistaken For Strangers, the documentary about The National, will receive a theatrical release this spring. According to The Wrap, the film will premiere in select theaters and be available on-demand or via iTunes beginning March 28th.

Directed by Tom Berninger, the younger brother of frontman Matt Berninger, Mistaken For Strangers follow the band on their 2010 world tour supporting High Violet. However, the documentary itself isn’t necessarily about The National. Instead, it ends up focusing the down-on-his-luck Tom, who after being brought on as a roadie begins ignoring his duties, painting himself as woefully incompetent and then goes on a mission of self-discovery.

Early reviews of the documentary pegged it as “less a rock-doc than a surprisingly affecting look at sibling dynamics in a creative family where one brother is vastly more successful than the other” after it premiered at New York’s Tribeca Film Festival last April. To support the film, The National will play a full set at the Shrine Auditorium in Los Angeles, CA following its screening on March 25th.