What if HAIM wrote the theme song for The Wire? 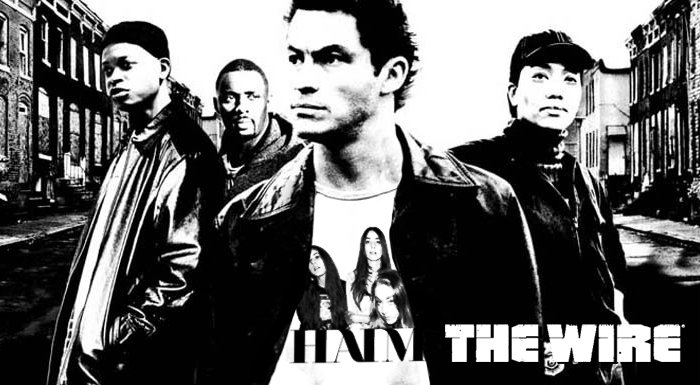 Fact: David Simon’s gritty HBO series The Wire remains the greatest masterpiece to ever hit the small screen. His emotional expose on life and politics in and around Baltimore, MD should not only be required viewing by everyone, but studied across universities worldwide. But here’s the thing: It lacked some HAIM.

Now, thanks to YouTube user “goodosphere”, DoMaJe’s weak cover of Tom Waits’ “Way Down In The Hole”, used in the credits during season four, has been replaced by our Rookie of the Year’s scorching, aptly-titled single, “The Wire”. The end result adds a little humor and sunshine to a dark, dark place. If anything, fans will love seen Prez grimacing to the sounds of Alana, Danielle, and Este.