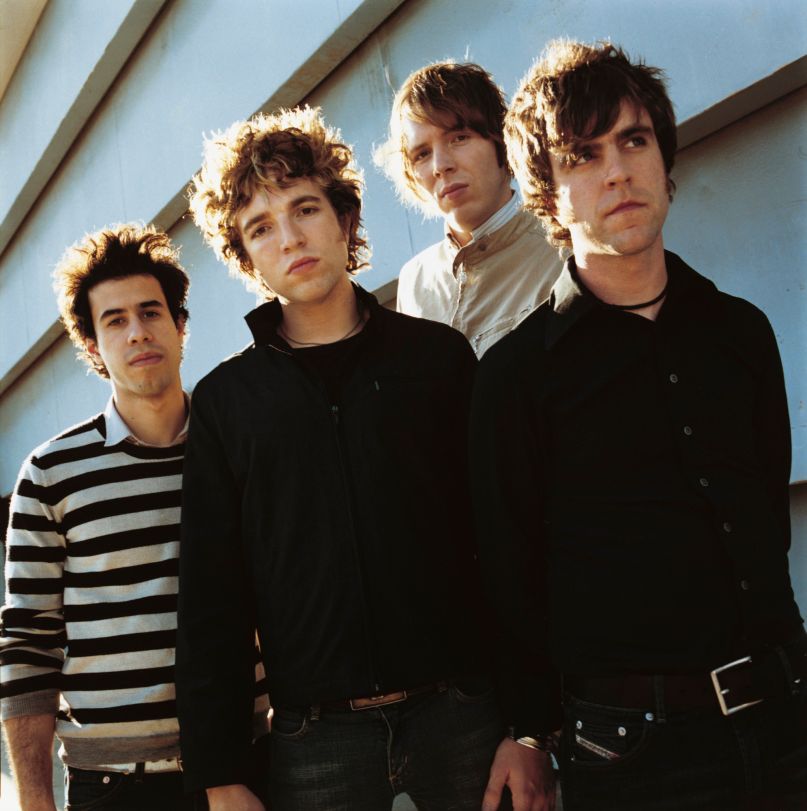 In 2001, after years of Korn and Britney tyranny, it suddenly became cool to make guitar music again. If you were in a band, you had your choice of two sounds: garage rock and dance-punk. That may be oversimplifying things a bit, but in the wake of the Strokes, the White Stripes, Interpol, and Franz Ferdinand, an awful lot of groups jumped on one of those bandwagons. A lot of them wore conductor hats, and most were pretty terrible. But some were actually decent, and their CDs — as in compact discs, as in you bought ’em at Best Buy for $9.99 — were the soundtrack to an era everyone seems to have forgotten. It’s time we dig out the following 10 albums and make ‘00s nostalgia a thing.