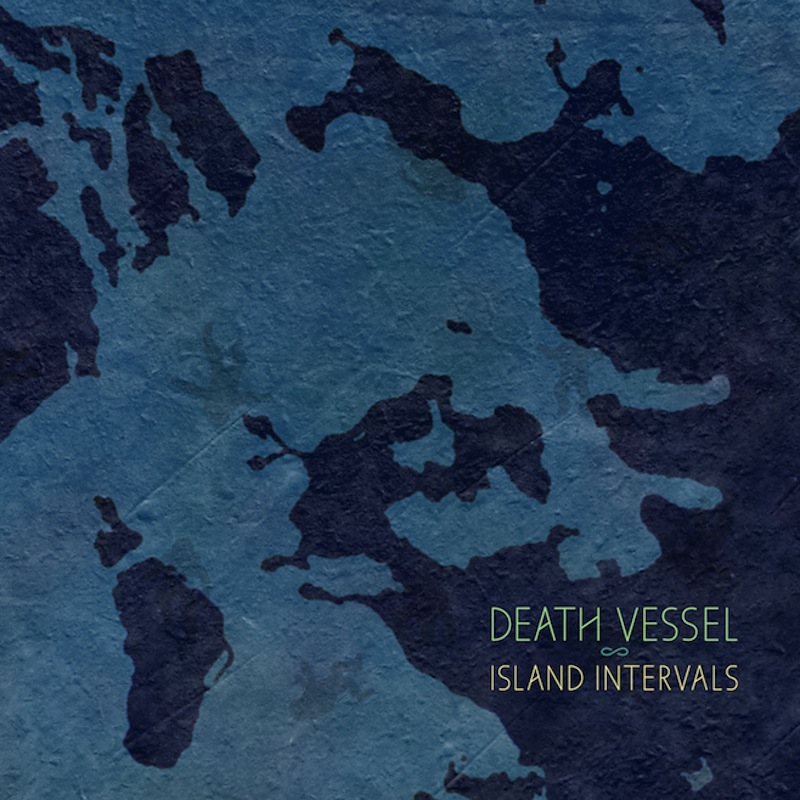 With musician Joel Thibodeau’s diverse palate of folk inspiration, his Death Vessel project belies easy, accurate classification. He drew from country, blues, jazz, rock, and pop on his previous releases, the charming Nothing Is Precious Enough For Us and the rustic Stay Close. His latest, Island Intervals, finds the Rhode Island native bouncing down a richer and more playful trajectory. Born during a three-month stint in Reykjavik, Iceland, with Sigur Rós’ Jónsi and his partner, producer Alex Somers, and their influence is apparent. Island Intervals is a vibrant offering of orchestral folk songs, with Thibodeau heavily influenced by the rich European soundscapes of his collaborators.

When writing about any Death Vessel release, it’s impossible to glance over Thibodeau’s rare, enthralling voice. Often noted for sounding androgynous, he sings in an astoundingly high register, but his voice is robust and filled with ageless personality. It’s hard to compare him to other vocalists because very few sound like him — the only few that come to mind are Milosh, Ben Wigler of the disbanded Arizona, and perhaps not coincidentally, Jónsi.

Produced entirely by Somers, and featuring collaborations from The Figgs’ multi-instrumentalist Pete Donnelly and percussionists Thorvaldur “Doddi” Thorvaldsson and Samuli Kosminen (the latter of múm), Island Intervals features highly textured and atmospheric songs, breaking away from his simplified, acoustic, guitar-driven folk. The music’s still woodsy, like “Velvet Antlers”, at times aimless or twee (“Triangulated Heart”), but at its best majestic, as on the marimba and horn-featuring “Mercury Dime”.

Jónsi features prominently on “Ilsa Drown”, which feels like a discarded Sigur Rós track. Though Thibodeau’s ethereal croon naturally pairs with Jónsi’s falsetto, his voice is only discernible for about 20 seconds. Next, the euphoric “Island Vapors” brings the album back to the heights of “Mercury Dime”, the album’s best and most memorable song. The rest of the LP unfortunately continues the atmospheric tide of its beginning, meandering with some flashes of melodic brilliance.

Like clockwork, Thibodeau’s proclivity to churn out convincing, organic, folk-tinged pop songs over the past nine years has somewhat clouded each individual effort. While there’s the natural progression in songwriting and production techniques that comes from releasing three albums, his time in Iceland has produced a highly differentiated album. As a result, Island Intervals is his most polished and whimsical offering yet. His focus on atmosphere isn’t as successful as it should be, especially when the best songs are often the most straightforward.