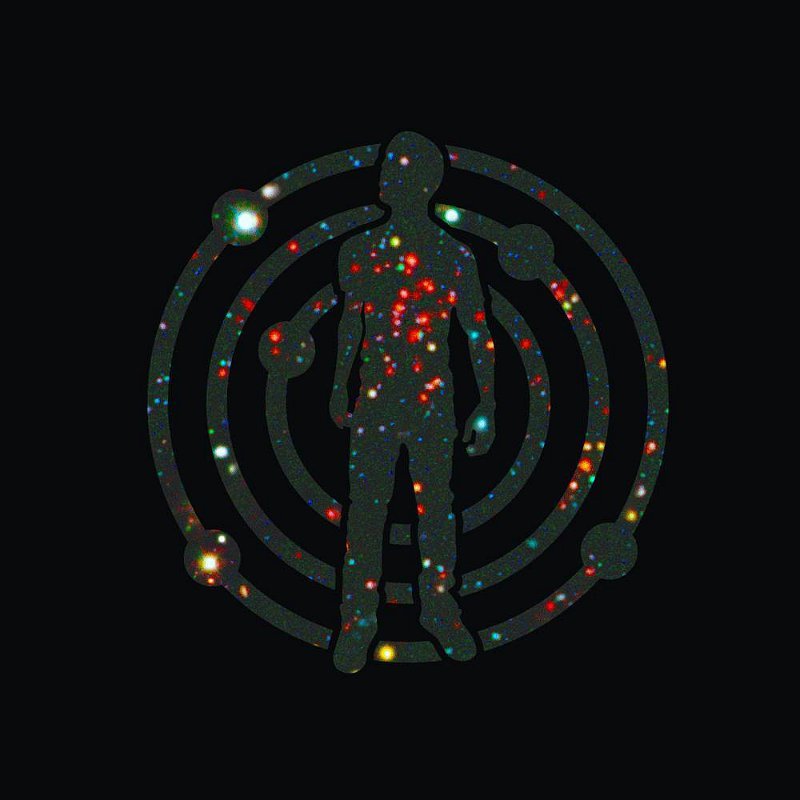 Kid Cudi originally intended Satellite Flight to be a short EP, bridging the gap between his ill-received Indicud and the forthcoming follow-up to his successful breakthrough Man on the Moon series. What resulted instead was a 10-song, full-length record of new tracks, which he dropped Beyoncé-style in a surprise midnight iTunes release on the same day one of hip-hop’s most anticipated albums (ScHoolboy Q’s Oxymoron) was set to come out.

This breezy method of releasing an album might emphasize Cudi’s reputation as an anti-establishment slacker, but more likely it was calculated. That just about sums up Cudi’s entire ethos: He claims to not give a fuck, but his music is too meticulous for that to be true.

Cudi composes complete albums better than the majority of his contemporaries, with songs logically weaving in and out of each other, while maintaining a consistent overarching theme. You certainly can’t fault him for his ambition.

A narrative concept similar to Cudi’s original intent — that Satellite Flight is the bridge back to The Man on the Moon — could be pulled from the album if you try hard enough.  A contrived interpretation of the triumphant horns on “Return of the Moon Man (Original Score)”, for instance, could be that they signify Cudi’s arrival at the destination he was aiming for the whole time. Out of that forced context, it’s more akin to the stock music soundtrack for a low-budget sci-fi flick.

While that string-heavy song drags and bores, other tracks display Cudi’s undeniable production prowess. “Copernicus Landing” is Cudi beat-making at its best, a slowly building track with intricate synths, glitches, and a short vocal sample towards the end. “In My Dreams 2015” is as dreamy and forward-thinking as its title suggests.

The features on Indicud ranged from Too $hort to Father John Misty, and each of Cudi’s previous albums has found space for unorthodox guest artists. Aside from the expected production co-credits with frequent collaborator Dot Da Genius, the only guest verse on Satellite Flight comes courtesy of Raphael Saadiq, who improves the sex track “Balmain Jeans” with his smooth, soulful vocals.

In addition to the two WZRD-produced, guitar-centric tracks that start the album (“Going to the Ceremony” and “Satellite Flight”), Dot Da Genius also lends his producing hands to “Too Bad I have To Destroy You Now”, the flittering, sparkly, synth-driven beat over which Cudi finally reintroduces his old flow.

That track marks the chronological midpoint of Satellite Flight, and also its musical high point, as the album starts getting stale around the time Cudi starts groaning about his heartache on the following track, “Internal Bleeding”. Cudi’s attempt at switching his flow to a punk-esque snarl is well-intentioned, but not quite well-delivered. The “no one understands me” schtick is part of what initially made Cudi unique and intriguing, but here it just sounds grating.

Cudi’s variable flow and original production should make Satellite Flight one of the most innovative albums in hip-hop right now. Maybe it’s because we’ve grown accustomed to Cudi’s style and the influence it’s had over other artists, but at this point, it just sounds a little bit stale.

Despite several strong sections, including some of Cudi’s best work in years, the album ends up being exactly what he intended it to be — a bridge between two things. A bridge, however, needs to lean on something stable. It can’t stand on its own.

Essential Tracks: “Too Bad I Have To Destroy You Now”, “Copernicus Landing”