Arcade Fire to perform in Haiti for Carnival 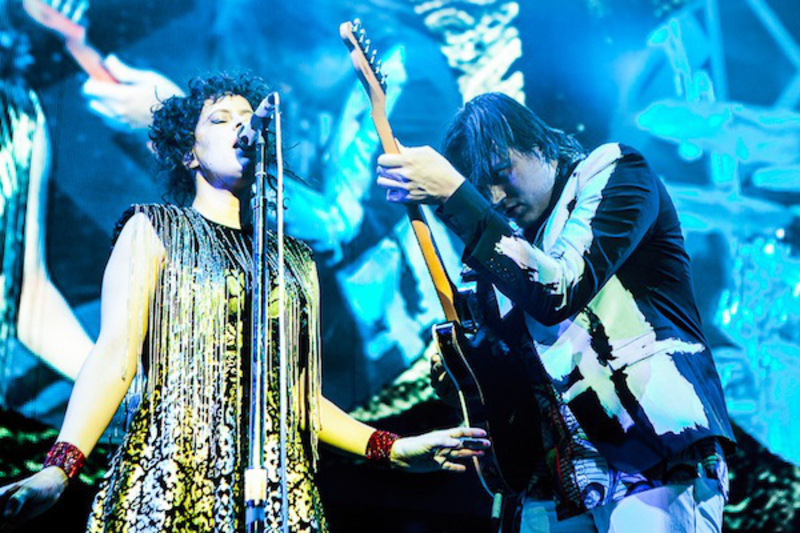 Arcade Fire will return to Haiti later this month to take part in the country’s annual Carnival celebrations, as The Associated Press reports. The band will perform in the coastal town of Jacmel on February 21st.

As the AP adds, the festivities are usually limited to local performers. However, Arcade Fire has a long history with the country: singer Régine Chassagne’s parents emigrated from Haiti and the band has pledged over $1 million dollars to Haitian charities. And of course, much of the band’s latest album, Reflektor, was inspired by and recorded in the country.

Below, watch video of Arcade Fire performing in Haiti back in 2011.