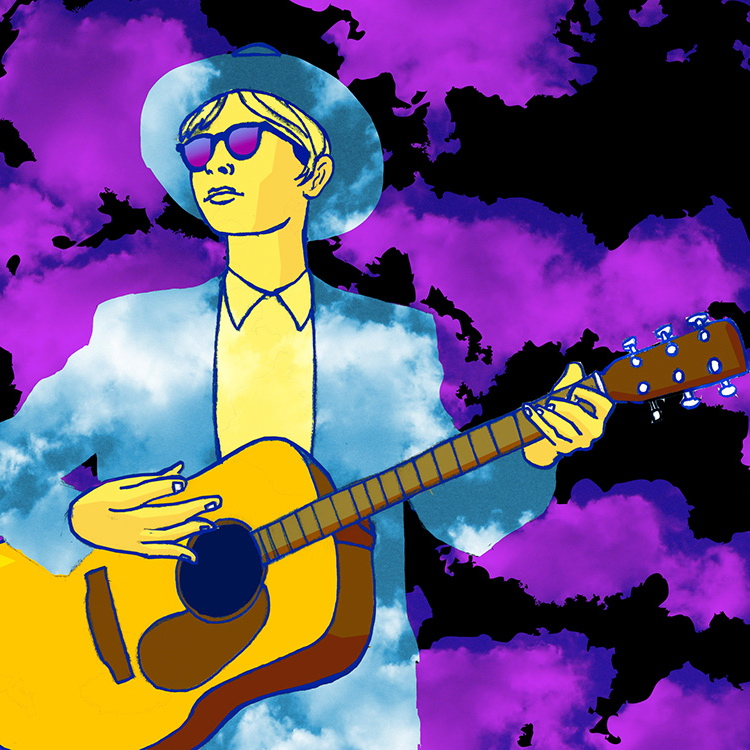 It’s been over 20 years since Beck first appeared on the scene. At first many didn’t know what to make of this slightly eccentric pseudo-slacker from SoCal, and probably even fewer would have predicted his success two decades later — a success predicated on a refusal to stay bound to one style, one direction, or one vision. From his earliest singles like “Loser” to his new album, Morning Phase, Beck has constantly defied categorization. Bouncing from alternative pop into funk, disco, folk Americana, and a few others here and there, Beck has stayed at the forefront of wherever he happened to be at the time and, in doing so, has kept his listeners on their collective toes, always anticipating his next move.

Some of those moves included an album composed entirely of sheet music and his Record Club project, where he and a few handpicked musician friends would get together and cover/record an album in its entirety, including albums by The Velvet Underground, INXS, and even Greek new age artist and spokesperson for elegant, wavy hair, Yanni. In addition to covering full albums, Beck has been known to cover other songs, be it for compilations such as the recent Sweetheart collection, in concert, or even as a car commercial of sorts. In fact, there is an entire portion of the Covers Project dedicated to many of the songs Beck has covered over his career.

As this modern-day legend unloads his latest collection of original material on Morning Phase, we at Consequence of Sound thought it might be fun to poke around Mr. Hansen’s archive of covers. So, sit back, enjoy, and get crazy with the Cheez Whiz.