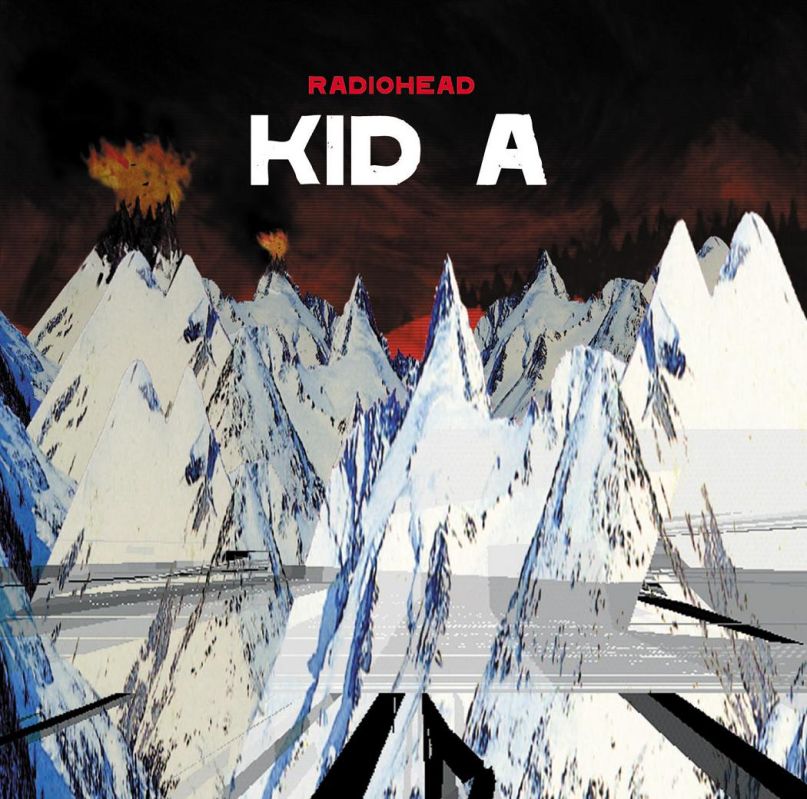 Radiohead fanatics are a strange breed: some get tattoos of Thom Yorke over their nipple, others spend days coming up with elaborate conspiracy theories about how the band is going to drop a new album on the next full moon. A Detroit chef has taken his fandom to a new extreme, designing a 10-course meal inspired entirely by Radiohead’s 2000 opus, Kid A.

As The Huffington Post reports, chef Kyle Hanley will offer the 10-course tasting menu for one night only on Wednesday, February 19th at Detroit’s Elizabeth Theater.

The menu pairs album opener “Everything In Its Right Place” with pan-seared diver scallop, yuzu fluid gel, fried cellophane noodle, lemongrass ponzu, and chili oil, accompanied by a glass of Pfalz Riesling. “Kid A” is paired with black caprese and a glass of  Alto Adige Kerner. “The National Anthem” sounds particularly tasty, as it’s paired with pan-seared lamb chops and crispy pig ear with a blood orange reduction.

Hanley, who studied music before coming a chef, told The Huffington Post that he hears “textures and colors” in music. “Especially Radiohead, they are very textural. They are a very visceral band,” he explained. “Most people put out CDs, and this is an actual album. One song flows into the next, and we kind of want to do the same thing with the courses.”

Tickets for the tasting are available through the event’s Facebook page. Hanley said he and his business partner are considering turning the event into a monthly series inspired by different albums.