Constantines to reunite in 2014 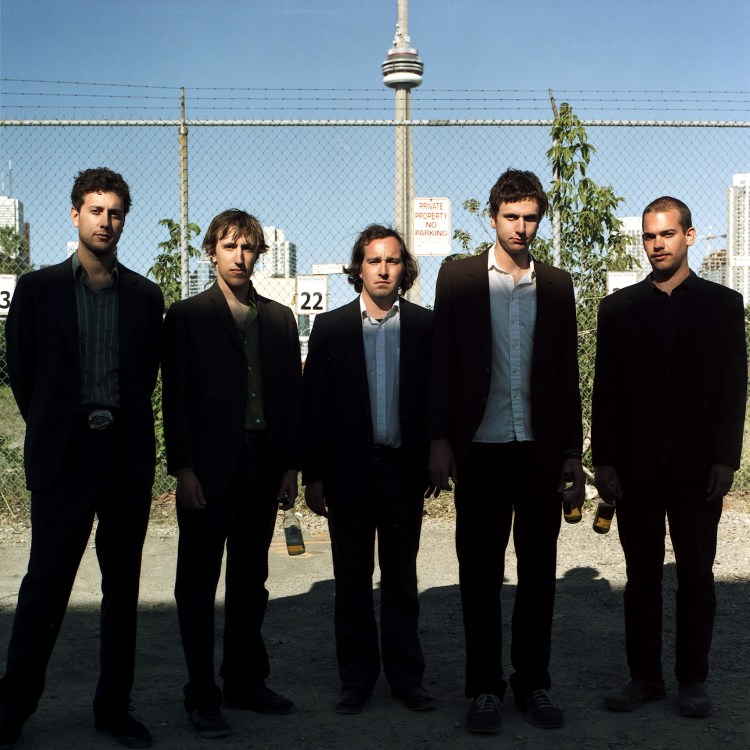 Hey Canada, here’s another reason to celebrate outside the Olympics. Your Ontario indie rockers Constantines plan to reunite this year after a four-year hibernation.

The band shared the news on their website, posting a lengthy diatribe on why the brethren needed some time alone, how they missed out on the 10th anniversary of their exceptional 2003 sophomore LP, Shine a Light, and how it’s fitting they celebrate the 11th year, instead.

What it all comes down to is this: There is too much love and too much life in this music for it to only exist in the past.  We’re happy to announce that The Constantines – Will Kidman, Steve Lambke, Doug MacGregor, Bry Webb and Dallas Wehrle – will be playing some shows this summer, leading up to the 11th Anniversary Reissue of Shine A Light.

The band’s dissolution started in 2009, a year after the release of their Arts & Crafts debut, Kensington Heights. At the time, they were coincidentally celebrating their 10th anniversary as a band. Though, once keyboardist Will Kidman departed and vocalist Bryan Webb suffered migraines, things finally came to a halt in the summer of 2010. As Webb stated during a radio interview, “I think we’re just slowing down. We’ll just say, ‘see you around.'”

No tour dates just yet, but stay tuned. In the meantime, revisit Shine a Light below: