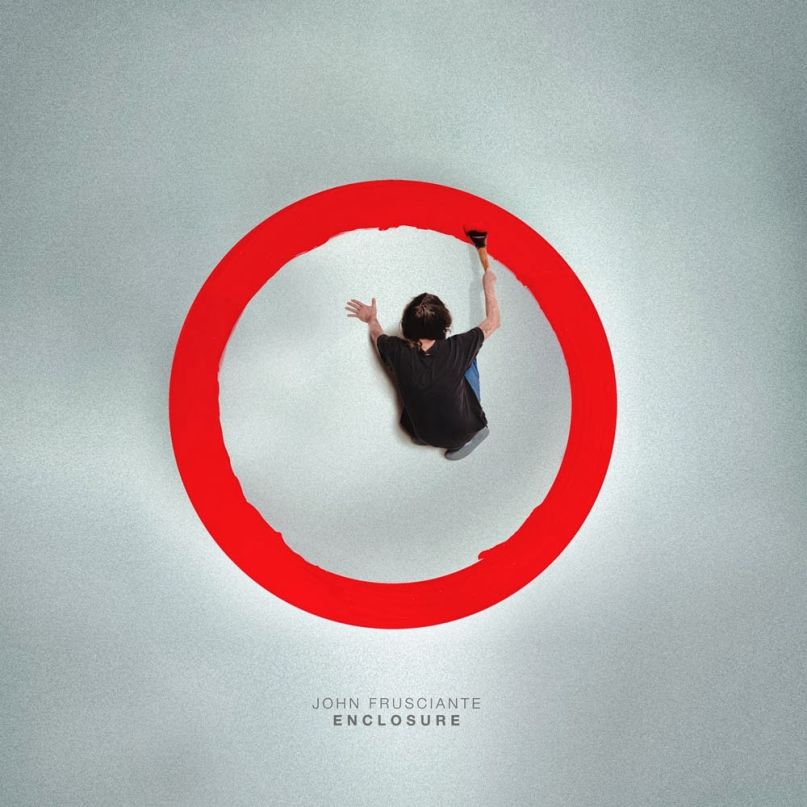 Frusciante commented on the album, saying:

“Enclosure, upon its completion, was the record which represented the achievement of all the musical goals I had been aiming at for the previous 5 years. It was recorded simultaneously with Black Knights’ Medieval Chamber, and as different as the two albums appear to be, they represent one investigative creative thought process. What I learned from one fed directly into the other. Enclosure is presently my last word on the musical statement which began with PBX.”

As our first taste of the 10-track album, Frusciante’s unveiled the closing track “Scratch”, a funky, synth-laden groove written during the sessions for 2009’s The Empyrean. Download your copy below.