A Black Hippy group album is also in the works 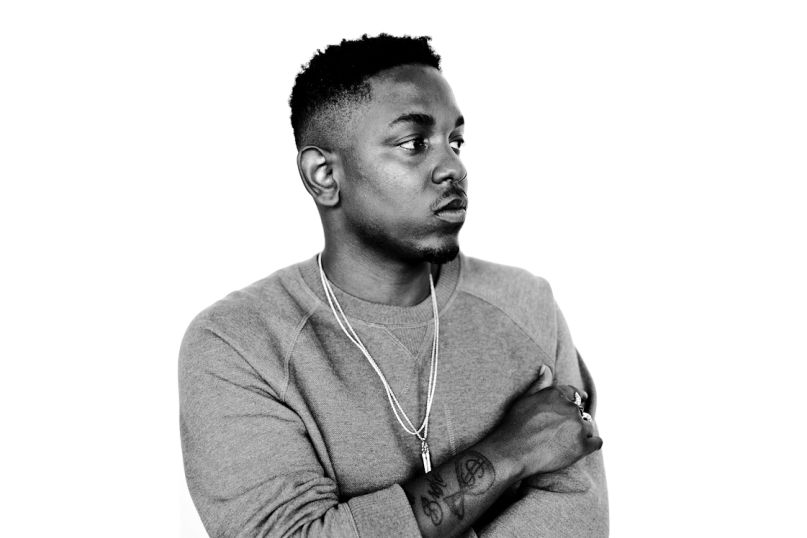 I’m always a little wary reporting on hip-hop release dates, especially one this far out, but given it’s easily the most anticipated release of 2014, let’s take the risk: In a new interview with Billboard, Top Dawg Entertainment’s Anthony Tiffith revealed that Kendrick Lamar plans to release the follow-up to good kid, m.A.A.d city this September.

It’s somewhat surprising news given that Kendrick told MTV in November that he hadn’t yet begun working on the album. “I definitely got ideas; ideas for sure. Going back in and locking in, I haven’t done that yet, but I have ideas and I know what I want to do,” he told MTV. In a subsequent interview with Radio.com in January, he still didn’t seem ready to record, explaining “I’m still seeing what I feel like. When I really catch it, I’ll be out there with it.”

But Lamar’s recent trip to the UK may have spurred on his creative process. In an interview with Vice earlier this month, he said he enjoyed the dreary weather, explaining “I work best and do most of my album under gloomy weather, so you’ll hear a lot of dark tracks in there.”

Can I get a high-five?

In the meantime, revisit Lamar’s amazing performance at the Grammys with Imagine Dragons.