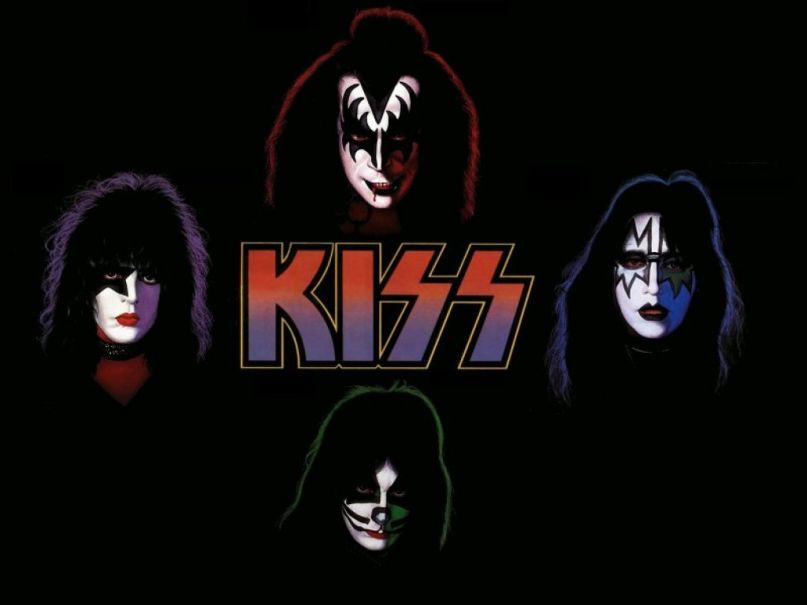 The original members of KISS reuniting at the Rock and Roll Hall of Fame? You can kiss that idea goodbye. (Sorry, I had to.)

As Billboard reports, the band will not perform at this year’s induction ceremony, set for April 10th at Brooklyn’s Barclays Center. The issue stems from disagreement over which incarnation of KISS should perform. Founding members Gene Simmons, Paul Stanley, Ace Frehley, and Peter Criss are to be inducted together; however, the band wants to “celebrate its entire history.”

“Our intention was to celebrate the entire history of KISS and give credit to all members including long time present members Tommy Thayer and Eric Singer, and additionally Bruce Kulick and Eric Carr all who have made this band what it is, regardless of the Rock And Roll Hall Of Fame’s point of view.

“Although KISS has moved forward far longer without them, Ace and Peter are at the very foundation of what we have built and this would all be impossible had they not been a part of it in the beginning.

“It is over 13 years since the original lineup has played together in make-up and we believe the memory of those times would not be enhanced. Contrary to claims made through the media we have never refused to play with Ace and Peter”.

Ace Frehley says otherwise, however. According to Billboard, Frehley appeared on Eddie Trunk’s radio show on Friday night and alleged that Simmons and Stanley had rejected the idea of a reunion of the band’s original lineup.

“They just shot down any type of reunion with us,” Frehley said. “It’s very frustrating. It’s what the fans wanted, it’s what the Rock and Roll Hall of Fame wanted, and it’s not gonna happen. You don’t want to do something for the fans after 40 years of them supporting you?”

Meanwhile, Criss called the band’s decision to not perform “disgraceful,” adding “I feel bad for the fans who were looking forward to the four of us being inducted together.”