"It's a confident title choice." 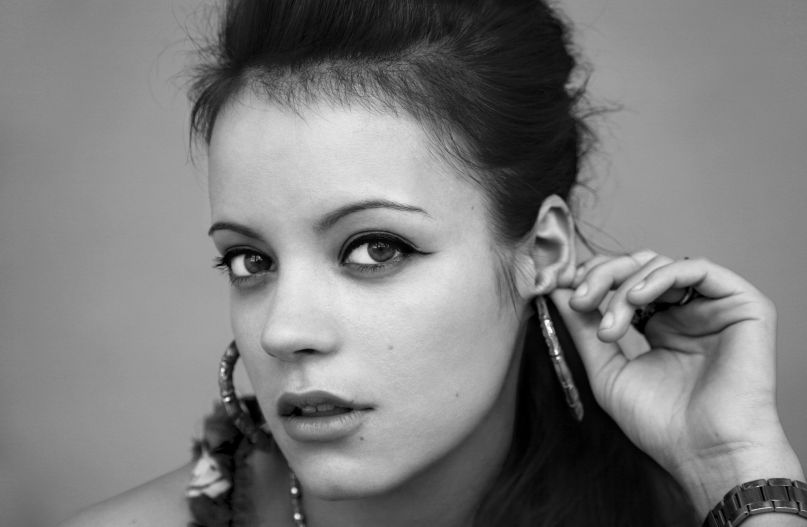 If Kanye West’s Yeezus has one flaw, it’s its questionable, at times, misogynistic lyrics. So it can be no coincidence that music’s No. 1 feminist Lily Allen has went ahead and titled her new album Sheezus.

As Pitchfork reports, Allen confirmed the title during an appearance on BBC’s The Graham Norton Show. She said “It’s a confident title choice… and a little nod to Kanye West.”

Sheezus arrives later this year and is preceded by the singles “Hard Out Here” (below), “Air Balloon”, and “L8 CMMR”.