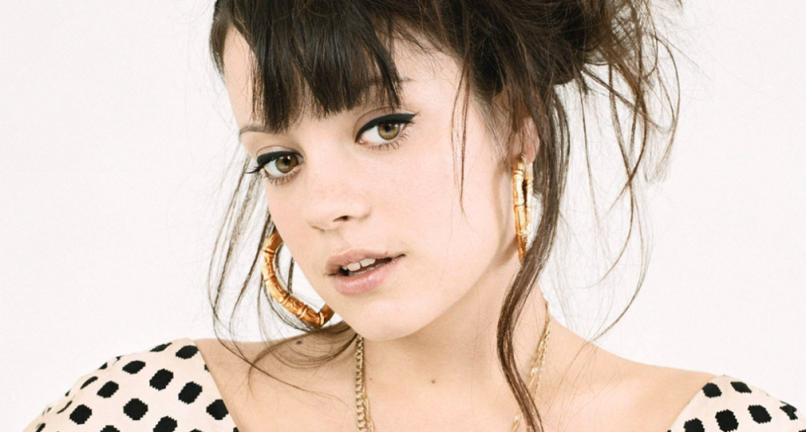 The song is all smiles and giggles, born from the kind of blinding, exhilarating glee that can only come from the truest of love (or, ya know, a hardcore crush bordering on obsessive infatuation). It’s bouncy, infectious, and almost too uncomfortably mushy-gushy, which means it’s absolutely perfect for the quirky HBO comedy. As a side note, it totally reminds me of another lovey-dovey song, the ’80s hit “Genius of Love” by Tom Tom Club. Check out “L8 CMMR” below (via Rolling Stone).

For more of the new Girls soundtrack, listen to Jenny Lewis’ “Completely Not Me”, Miguel’s “Simplethings”, and Cat Power’s new “Free” remix. The soundtrack hits stores on February 11th. Meanwhile, Allen’s new album is due out later this year.