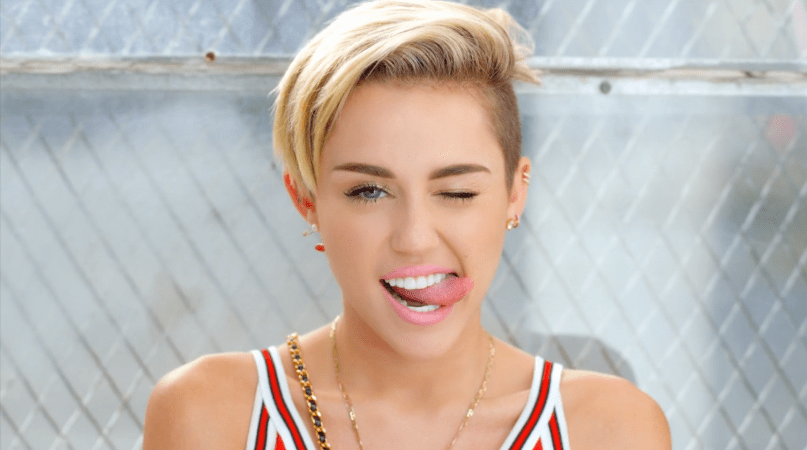 Last week, MTV aired an episode of their Unplugged series featuring none other than Miley Cyrus. At first thought, sure, Miley is a an odd choice to go acoustic for an intimate televised gig, but rest assured she made it even weirder in reality. The whole set was country themed, but with the sort of torn-clothed sexuality we’ve come to expect from the ex-Disney starlet. She also twerked against two guys in a horse costume (no lie).

Still, as she proved on Bangerz, the girl really can sing, and she showcased her chops throughout the show. Between all of her fan-favorites, Cyrus pulled out a few surprises. First out was a cover of her “aunt” Dolly Parton’s classic “Jolene”, which she delivered with an extra dose of twang apropos to the setting and song. Later, the set closed with a surprise appearance by none other than Madonna. While watching a 21-year-old pop star grab and grind on a 55-year-old pop star had its “ick” factor, the women sounded pretty spot on for a thematically-fitting mashup of Madge’s “Don’t Tell Me” and Miley’s “We Can’t Stop”.

One cover that apparently didn’t make the final show was Miley’s take on Arctic Monkeys’ “Why’d You Only Call Me When You’re High?”, which you can now listen to below. The track’s woozy darkness was reduced to a stumbling piano, and Miley did her best to appropriate Alex Turner’s sneer while still reaching way up high for some powerful ending notes.

You can listen to the Monkey’s cover below (and download it here), and check out the videos for “Jolene” and the Madonna mashup under that (via MTV).

And here are videos of Miley’s “Jolene” cover and Madonna mashup: