Off their first LP in 16 years, Do To The Beast 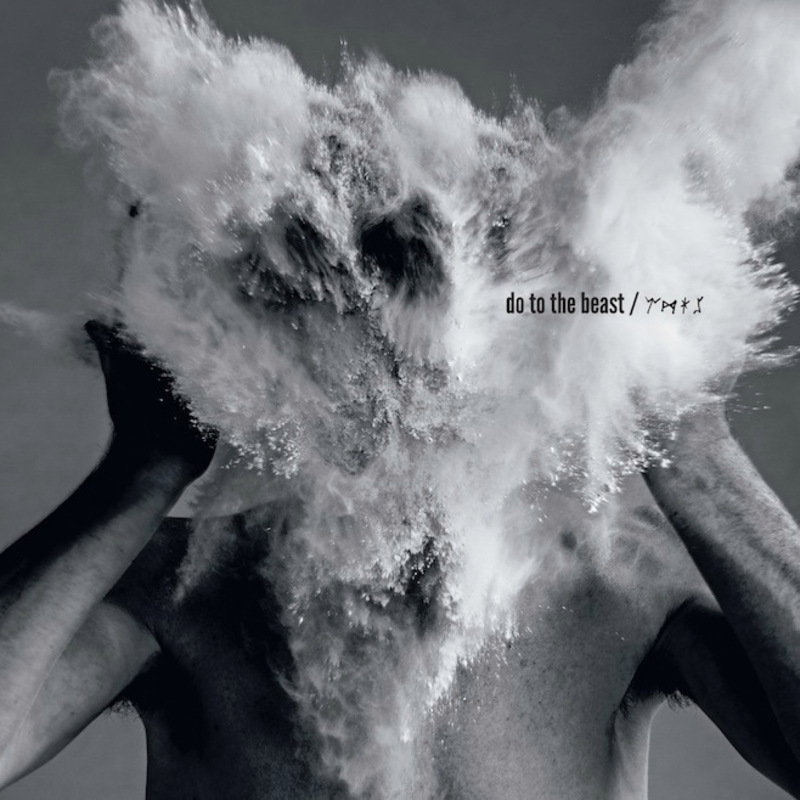 As previously reported, alt-rock titans The Afghan Whigs will release their first album in 16 years, Do To The Beast, on April 15th via Sub Pop. Today, the band has unveiled the album’s lead single “Algiers”, which serves as their first new, original music since they recorded two songs for 2007’s Unbreakable compilation. It’s a slow, sauntering acoustic ballad marked by frontman Greg Dulli’s mournful croon and guitars that blend Moroccan folk and Eagles’ desert-rock.

The band has also announced a batch of US tour dates: