Listen to a mix of Slowdive’s favorite songs 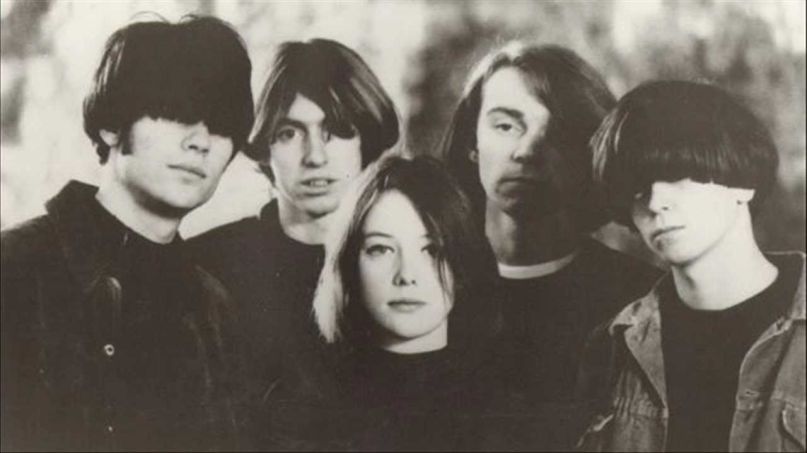 After a 20-year hiatus, Slowdive reunited last month, lining up a string of shows for later this year, and even hinting at the possibility of releasing new music in the near future. To tide fans over, the revitalized shoegaze legends have shared an eclectic of mix of some of their favorite songs.

The 18-track collection features artists ranging from the cathartic and dreamy sounds of Boards of Canada, Mogwai, and Sigur Rós to the pensive indie rock of Pedro The Lion, Slint, Sun Kil Moon, and Will Oldham’s Palace. All in all, it’s a lovely and introspective collection of songs. Listen below (via Dazed Digital)

Also, read Slowdive’s Simon Scott thoughts on the mix, followed by its tracklist:

“The s l o w d i v e (s l o w d a z e) mix has been compiled from some of our favourite tracks, in particular from groups less famous than The Cure or The Smiths, ranging from Post Rock, Ambient, Classical to ‘Shoegaze’ in musical styles. In 1994 Slowdive were a deeply unfashionable group, especially in the UK, who struggled to play gigs to more than to a few hundred people. The press were becoming increasingly infatuated by grunge and we were the guitar token band to make disparaging remarks about and shoegaze was a much berated genre. Each album released was received with poor reviews and one by one each ‘shoegaze’ band was dropped to make way for ‘Britpop’. Since we broke up ‘shoegaze’ began to globally snowball as an influence on new artists and today it is crossing over into new musical boundaries and genres, including Metal and Hip Hop. Therefore we’ve included a few bands, not naming any names, who have gone on to form bands after hearing shoegaze music or from seeing slowdive play live back in the early 1990’s, where the shoegaze influence is apparent. Not all tracks are shoegaze of course, Slint wrote and released their classic Spiderland album before we broke up and David Darling is a classical cellist. It doesn’t matter, and musical boundaries are there to be broken anyway, as these different styles and individual tracks flow well together and create a vibe that feels ‘shoegaze’ tinged with each track worthy to be included whatever genre it derives from.”