Listen to a rare Kanye West demo tape from 2001 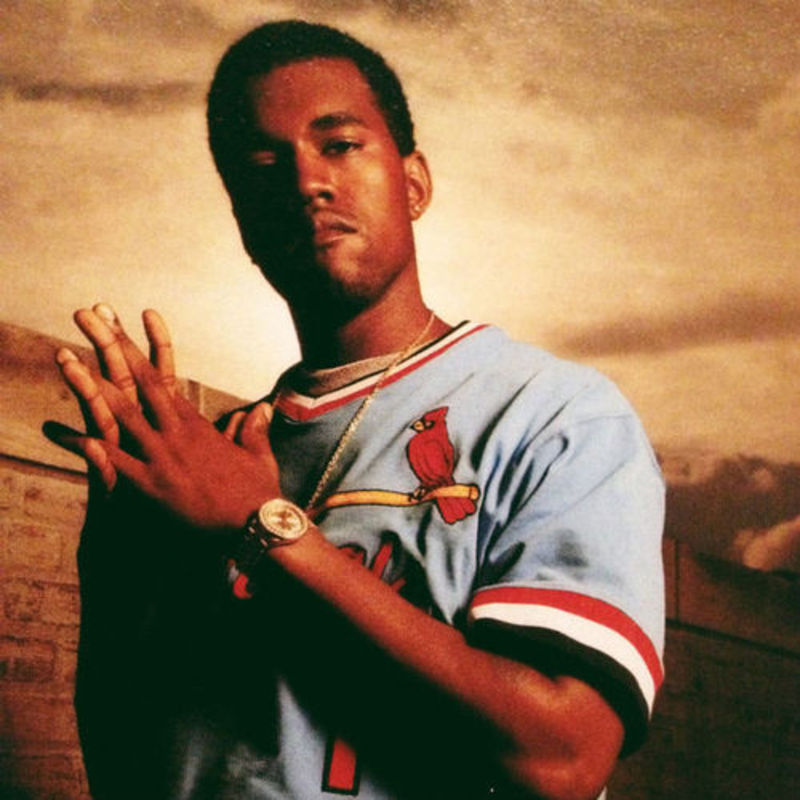 Next Monday marks the 10th anniversary of Kanye West’s debut album, The College Dropout. More than just the record that introduced the world to the man called Ye, it serves as a kind of signpost to his eventual evolution into Yeezus, the golden god of rap and fashion alike. The Kanye portrayed on College Dropout is a long ways away from leather jogging pants and courting Kim Kardashian; he’s young and hungry, into a lot of obscure soul and R&B music, and finally proving himself as a viable commodity following years of rejection and uncertainty about his skills behind the mic.

But even as we celebrate his most humble beginnings, there’s still more of the Kanye West story to unravel. Thanks to this rare demo tape from 2001, we get a glimpse at rapper long before his first taste of the spotlight. The 45-minute, 14-track tape features a number of early demos that would go on to become West standbys, including “All Falls Down” (then titled “Dream Come True”), “Bring Me Down”, and “Jesus Walks”. Plus, there’s also a “gangsta” version of the unreleased “Need To Know”, additional unreleased cuts “Know The Game” and “Family Business”, and the DJ Boom freestyles “Jigga That N***a” and “I Met Oprah”.

With a flow that’s clearly inspired by the revitalized gangsta rap scene of the early 2000s, West leans more toward his brooding and menacing tendencies than his thoughtful and contemplative side. Still, backed by the old-school samples he’d one day make his name with, and unafraid to speak whatever came across his mind at that second, there’s enough to prove that Kanye West was already destined for deity status. Listen in below.