Lykke Li announces new album, I Never Learn, due out May 5th 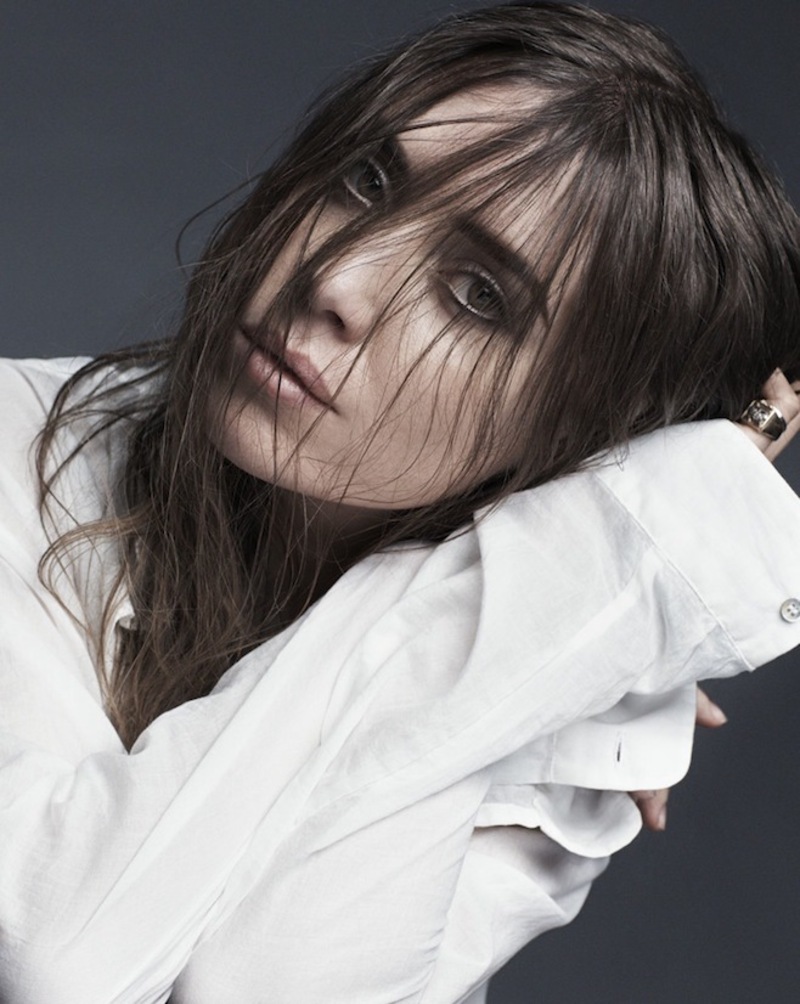 Swedish singer-songwriter Lykke Li will release her third studio album, I Never Learn, on May 5th via Atlantic. In anticipation, she’s released a teaser trailer, which features an extended preview of an unnamed album track. It’s a grand, sweeping piece marked by blaring horns and lo-fi harmonies.

I Never Learn is the last in a trilogy of LPs preceded by 2008′s Youth Novels and 2011′s Wounded Rhymes. It’s said to be inspired by the “intense period” of being a woman in your 20s, as well as a recent breakup.

“It’s about me and the guilt and the shame and the hurt and the pride and the confusion of being a woman,” Li explained in a recent interview. “I always feel like I’ve been slightly misunderstood. I want to be seen as a singer-songwriter rather than a pop artist.”