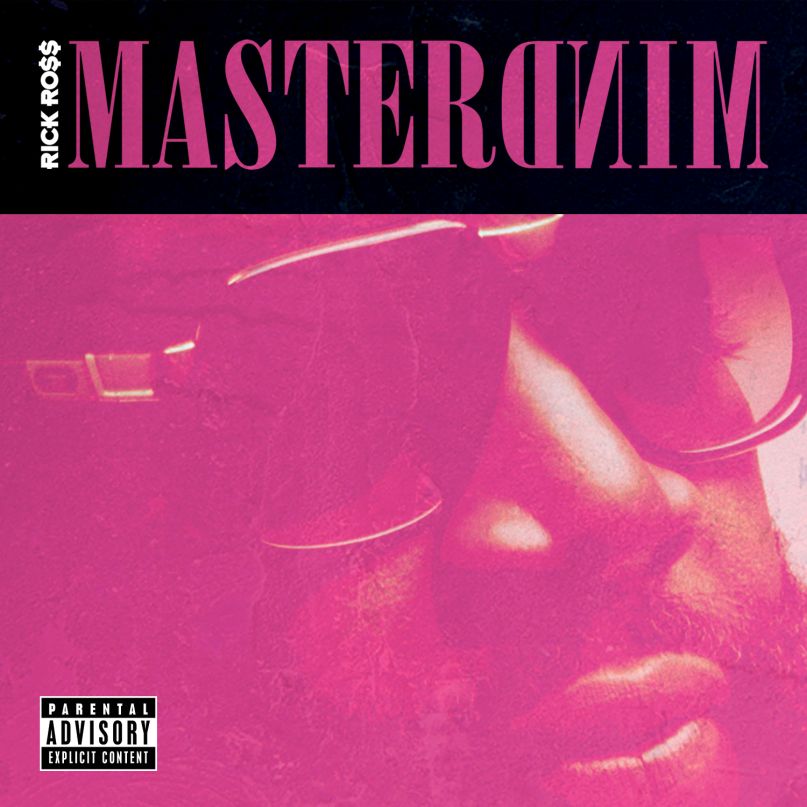 The 16-track effort features collaborations with Jay Z, Kanye West, Lil Wayne, The Weeknd, and Jeezy, among others, alongside production from Mike WiLL Made It, J.U.S.T.I.C.E. League, Sean “Diddy” Combs, and more.

In an October 2013 interview with Civil TV, Ross spoke about the album’s background, explaining, “In the past year I done seen some things, I done been through some things, so you’re going to feel that passion and that aggression. I think the streets are really going to love this.”

He later told Hot 97 that the album is “all about coming from wherever you come from and take it wherever you want to go to. And the minute you do that that’s when you can consider yourself a mastermind.”

Pre-orders for the album are ongoing. Below, revisit the cinematic album trailer: