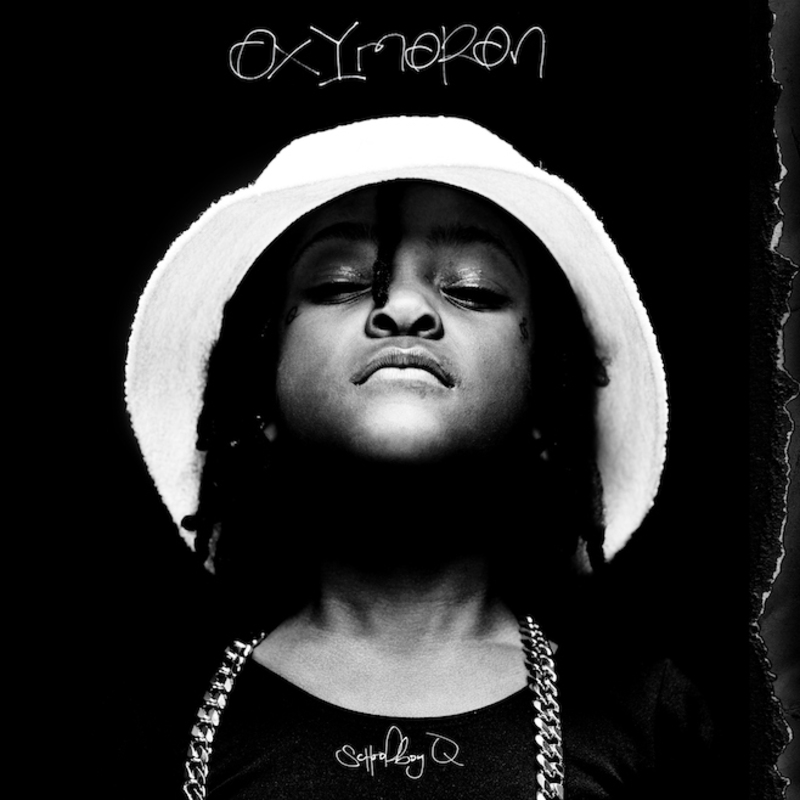 The album was recorded between June 2012 and late 2013, with Anthony “TOPDAWG” Tiffith serving as co-executive producer. Spanning 15 tracks, the album features contributions from Q’s Black Hippy cohorts Kendrick Lamar, Ab-Soul, and Jay Rock, alongside Raekwon, Tyler, the Creator, SZA, and 2 Chainz, among others, plus production from Clams Casino, Alchemist, Boi-1da, and more.

In an interview with Life+Times, Q said the album is about “me taking care of my daughter and Crip history from 1969 to present”, adding that he hoped to help revitalize the “stagnant” gangsta rap scene. “I’m not one of them rappers that’s scared to put a title on their name,” he explained. “Conscious rappers never like to be called conscious rappers and a lyrical rapper never like to be a party rapper. I’m a gangsta rapper, that’s who I am. I happen to make fun records at the same time, that’s what I do. I joke, I bag on niggas, my personality is like that, but I am a gangsta rapper and that’s what I’m gonna bring to the table.”

In the same interview, he said he drew influence and a sense of purpose from Dr. Dre, Eminem, and the Dogg Pound crew. “I’m just telling my story and what I grew up around and what I seen and what I did and I wanna put that in the light instead of everybody just smiling,” he added. “Like Eminem said, ‘Whatever happened to wildin’ out and being violent?/Whatever happened to catchin a good-ol’ fashioned passionate ass-whoopin’ and getting your shoes coat and your hat tooken?’ I’m one of them niggas. Whatever happened to that? I don’t want niggas to get beat up or no shit like that, but at the end of the day, that is a part of life and I like that type of music.”

Pre-orders for the album are ongoing. Below, watch the music video for “Man of the Year”.