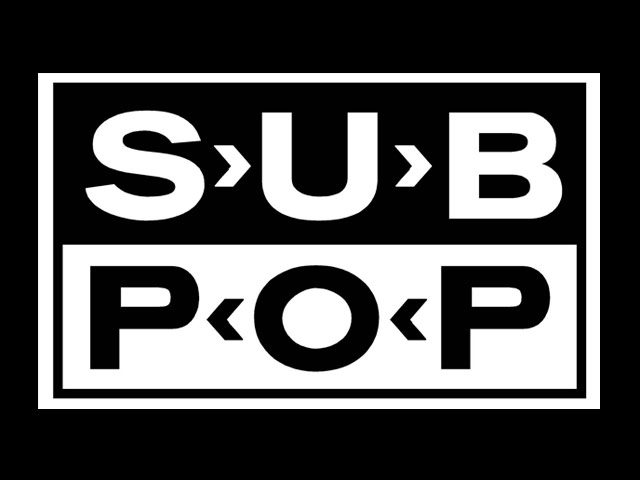 This spring, Sub Pop Records, home to acts like Beach House, Band of Horses, and Dum Dum Girls, will open a retail store at the Seattle-Tacoma International Airport. The new shop marks the veteran label’s first physical establishment in decades.

As Exclaim points out, plans for the store were revealed via a job ad placed on Sub Pop’s website last week. The listing calls for an “organized and self-motivating Retail Store Manager” with “knowledge of the Sub Pop catalog, Pacific Northwest music, the Seattle music community, and the city of Seattle”.

Sub Pop once ran its own “Mega Mart” for few years in the ’90s. Though it was revived during the imprint’s 25th anniversary “Silver Jubilee” celebrations in 2013, it was merely a “pop up shop” type of location. The Sea-Tac store looks to be a more permanent business, and will likely carry music as well as a host of other Sub Pop merchandise, including T-shirts and mugs. Waterloo Records has a similar type of establishment at Austin’s international airport.

For more information on the store and the manager position (dust off those resumes!), click here.