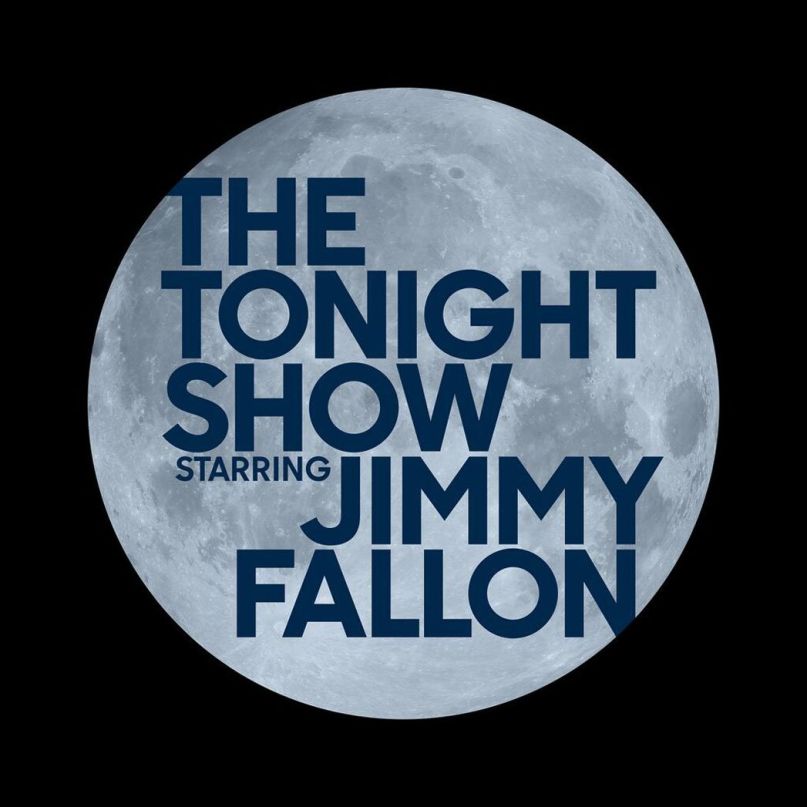 Beginning February 17th, Jimmy Fallon will take over the reigns as host of The Tonight Show and he’s got some big guests lined up: Arcade Fire, Lady Gaga, and Fallon’s longtime buddy Justin Timberlake have all been announced as musical guests for the show’s first week. Also, as previously reported, U2 will perform on the show’s first episode.

Meanwhile, Fallon will be joined on the couch by A-listers like Will Smith, Jerry Seinfeld, Will Ferrell, Bradley Cooper, and First Lady Michelle Obama.

Over the weekend, Fallon previewed what fans can expect from The Tonight Show Starring Jimmy Fallon in an interview with Billboard. From a musical standpoint, Fallon said he still plans to book the same type of acts (“Expect Odd Future to come back to our show,” he explained). Also, The Roots will continue to have a heavy presence on the show and they’ve expanded their lineup to include horn players from Sharon Jones and the Dap-Kings.