Watch: Tegan, Sara, and The Lonely Island’s video for “Everything Is AWESOME!!!”

Their Lego Movie song gets visualized. 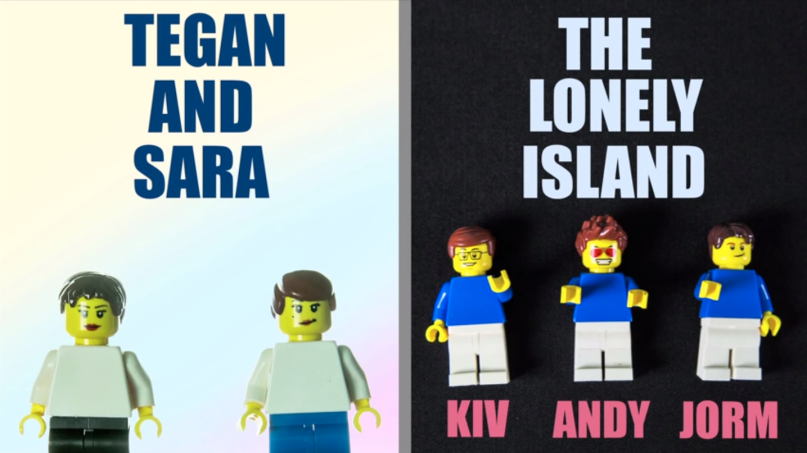 Spoiler alert: The Lego Movie is AWESOME!!! Like, as AWESOME!!! as the film’s theme song, “Everything Is AWESOME!!!”, written by Tegan, Sara, and The Lonely Island. Now, that song has a video, featuring scenes from the film interweaved with Lego versions of the musicians and other related imagery. It’s, for a lack of a better word, AWESOME!!!