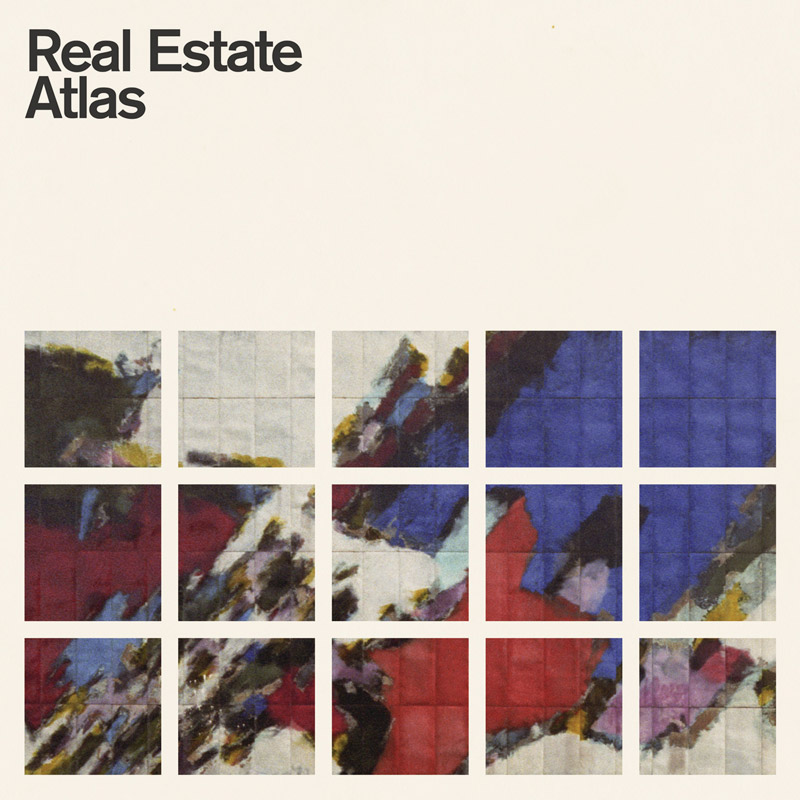 The power of Real Estate’s sophomore album, 2011’s Days, was hidden in the same elements that many interpreted as safe. On its own, the sunshine-beckoning feel of the New Jersey band’s braiding guitars — always loosely played, air-tightly arranged — paired with Martin Courtney’s throw pillow-soft vocals suggested stakes no higher than Atlantic tide crashes at ankle depth. That was deliberate. Courtney’s lyrics firmly declared a deep personal investment in the easy days, only with such gentle composure that you’d sooner think he was just stoned. By never raising its voice, the album demanded we lean in to appreciate. Aimless drives through green aisles, strolls through decomposing leaves, long space-outs to the monotony of suburban landscapes. These aren’t moments of juvenile, indecisive navel-gazing to be derided as wasted life, Days argued. They’re growth-fostering revelations of the gift. It’s important. It’s real.

That’s the thing about closure: It can feel incongruously peaceful for the staggering nature of the realizations that come attached. Now, with their collective early 20s internalized and in the rearview, Real Estate shift focus to a matter with far less capacity for composed handling: looking forward. Their third LP, Atlas, trades in 20/20 hindsight for the courage of trying to grasp an endlessly unclear future. Look no further than the alarmingly forward lyric that opens side B opener “Crime”, one that wouldn’t have been allowed within a mile of Days: “Toss and turn all night/ Don’t know how to make it right/ Crippling anxiety.” In stark contrast to Days, Courtney is struggling with the impossibility of appreciating what he doesn’t know or understand; just like Days, the laid-back tone in his voice couldn’t be more misleading.

In line with this new focus, the chords and arrangements on Atlas are the densest Real Estate have ever attempted, shading their sunshine into something palpably more mysterious, like a sunset in inclement weather: it’s pretty, sure, but has abnormally complex coloration — more ominous, and unique, and weird than usual. The chemistry between Courtney and Matt Mondanile’s guitars has grown exponentially, and bassist Alex Bleeker’s lines are equally outstanding, expertly restrained and motion-sensitive. On “Talking Backwards”, one of the two or three best songs Real Estate has ever made, the three construct a flawlessly economic Technicolor groove to support Courtney as he airs terrifying relationship doubts with disproportionate calm: “The only thing that really matters/ Is the one thing I can’t seem to do.”

The instrumental “April’s Song” feels like the album’s nostalgia break, the only moment where they’re able to enjoy the breeze rather than press forward, and the song that most recalls Days. Bleeker’s sole lead contribution, “How Might I Live”, tackles guilt — just as his contribution on Days, “Wonder Years”, did, only this time with question marks instead of periods. No moment is more directly vulnerable and uncertain, though, than Courtney’s lament in the chorus of side A closer “The Bend”: “It’s so hard to feel in control here/ Like I’m behind the wheel but it won’t steer.”

On “Past Lives”, Courtney, 28 and married with his first child on the way, addresses the strange sensation of coming home again. “I cannot come back to this neighborhood/ Without feeling my own age,” he sings. Later, he chases a minute-long instrumental segment with a single couplet to punctuate the song’s conclusion: “And even the lights on this yellow road/ Are the same as when this was our town.” It seems innocuous, like a particular Pearl Jam lyric that Courtney might have absorbed off the radio as a kid, from when Eddie Vedder was his age and approaching peak success with his band: “Everything has changed. Absolutely nothing’s changed.” This is the type of confused backwards talk that a suburban upbringing can inspire, even years after the fact. That’s the deceptive power of the suburbs. You get older, and they stay the same age.