The Notwist – Close to the Glass

The German band's Sub Pop debut is pleasant, but nothing new. 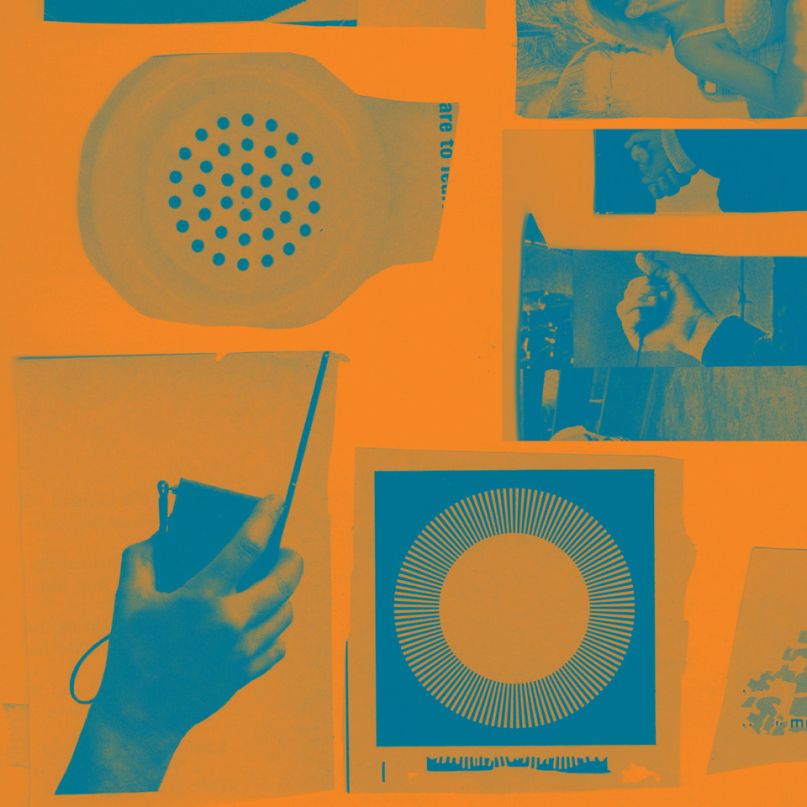 Released in 2002 and now remembered by a dwindling subset of graybeards as a classic, The Notwist’s Neon Golden served as an urtext for the kind of emotional, pensive electronica-with-an-indie-heart that would be codified by The Postal Service just a year later. More than a historical landmark, Neon Golden is a still-fresh blend of electronic snaps and beeps mixed with plucked strings and disaffected vocals, all set at a molasses pace. The Notwist’s eighth record and Sub Pop debut, Close to the Glass, finds the band returning to territory reminiscent of Neon Golden. The glacial pace and gentle vocals remain, as does the unique mix of electronic landscape and live instrumentation.

Album opener “Signals” sets a buzzing sea of electronic blips as the backdrop for lead singer Markus Acher’s casual tone, as if the effort of raising his voice above a whisper exhausts him completely. But the production on Close to the Glass is the real highlight. Neon Golden and other records in The Notwist’s back catalog seduce by leaving great, gasping spaces around Acher’s vocals. On Close to the Glass, the instruments surrounding him step forward to take center stage, catching the listener’s attention through complicated and surprising turns as rhythm and melody blend.

The album’s highlight is the light and poppy “Kong”, which demonstrates Acher and his bandmates’ keen songwriting skills, but makes you wonder why they don’t write more songs in this fun, uptempo style. Either “Kong” stands as counterexample of what The Notwist does best (a sort of exception to the rule), or it’s a hint that more rollicking tracks are hiding behind their stern Teutonic exterior. But there is a run of songs between “Kong” and the laid-back nine-minute instrumental “Lineri” that is completely unremarkable. They blend together into a hodgepodge of skittering electronic beats and occasional vocal lines. This gap makes the album pleasant, but ultimately unremarkable. It certainly doesn’t threaten to become the next cult classic in the mold of Neon Golden.