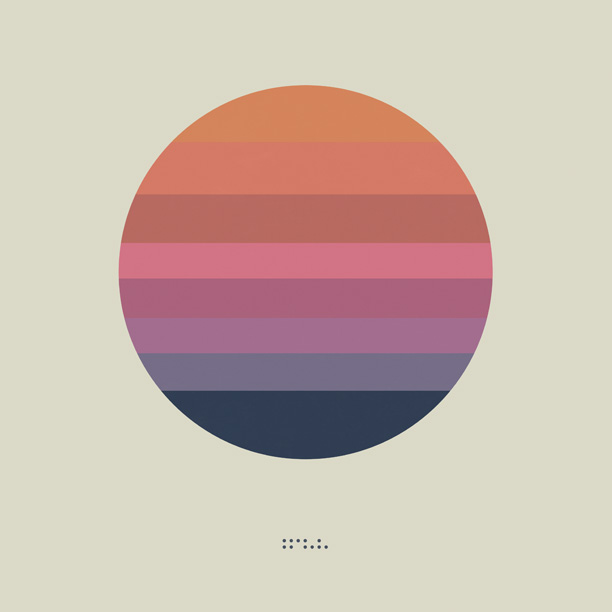 Listening to Tycho is the aural equivalent of exploring a new art museum. The overall effect is one of remarkable beauty and you still have the option of how you’ll take it in. Rush through the halls and let the general swirl of color and frozen (but still living) emotion wash over you. Or take a mannered, careful stroll, stopping at images that strike you to stare closer and closer until new colors, patterns, and themes emerge.

Tycho is the nom de plume of San Francisco-based composer and graphic artist Scott Hansen. On his second release for Ghostly International, Awake, he finds a niche wedge between warm, intentionally rough compositions a la West Coast chillwave and the mechanical sophistication of northern European composers a la Pantha du Prince. In this sweet spot, he treads a fine line between soothing background music and multifaceted sonic landscapes that warrant close listening.

In his recent Reddit AMA, Tycho commented that he’s primarily driven by melody rather than rhythm. On Awake, this mindset surfaces in the snaking, layered guitar lines that form the melodic core of the album’s tracks. Rhythm is no afterthought; instead, it serves as a platform to push the melodies around new corners. On “Montana”, Hansen opens with lovely dueling guitar lines that create a rich tonal texture. When the live drumming doubles the pace, he tweaks the echoing vacuums in a manner that recalls the hard-driving instrumentals of, say, Explosions in the Sky.

Three years ago, Hansen recorded a treatise on the effective power of minimal, ambient sonic textures with 2011’s Dive. Now, he’s spreading his wings by exploring driving, up-tempo signatures. What’s problematic, however, is that in the absence of any guest vocalists, Hansen’s melodies handle the heavy lifting — no small feat, whatsoever. Because of this, Awake is a compelling gallery of electronic minimalism whose emotional depth requires a rich listen and zero passes.