André 3000 is working with Aretha Franklin 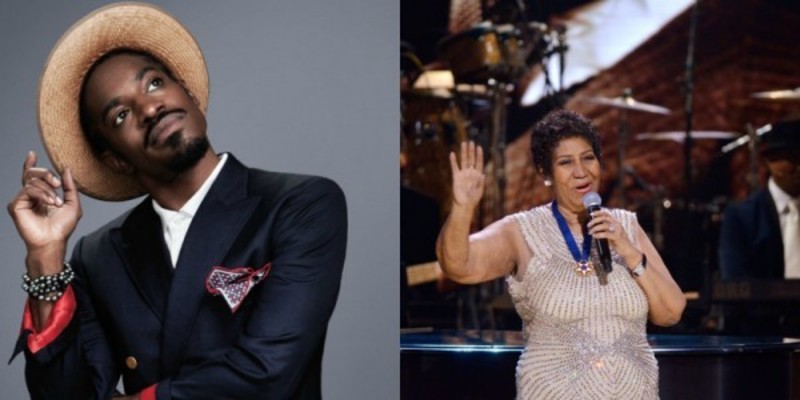 Even if you’re holding out that last faint shard of hope for a new Outkast album, André 3000 simply doesn’t have the time in his schedule. In addition to the duo’s massive run of festival dates, his burgeoning acting career, and plans for a possible solo LP, Mr. Benjamin is now working with the Aretha Franklin on her new album. But, hey, fingers perpetually crossed, y’all.

In an interview with Billboard, the Queen of Soul revealed that André is writing and contributing to the as-yet-untitled effort. Or, at least Franklin’s fairly certain it’s André 3000.

“Babyface is working on the tracks,” she explained. “And I think André 2000 – is it two or three? 3000 is going to be doing some of the tracks with him.” Could this be the only time in the last 15 years someone’s known Babyface over Andre 3000?

The album would be Franklin’s first since 2011’s Aretha: A Woman Falling Out of Love. Around the same time, Franklin was rumored to have been diagnosed with cancer, eventually having surgery to remove an undisclosed tumor. Having added “another 15 to 20 years” to her life, Franklin played a number of comeback shows by 2012. Though she’s canceled several subsequent dates in the last couple of years, she claimed just last fall that she’s finally “85% healed.”

Unfortunately, there are no mash-ups between the two, so instead play “Hey Ya!” and “(You Make Me Feel Like) A Natural Woman” at the same time and see how that sounds.