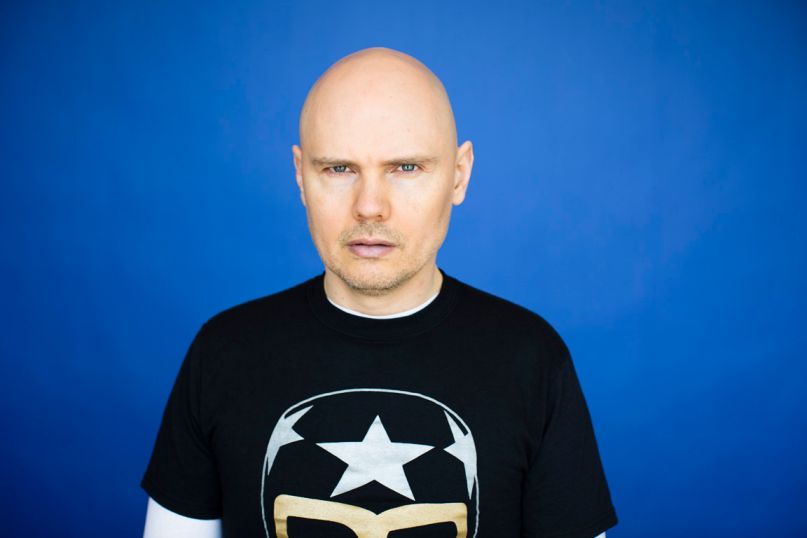 Billy Corgan follows up one epic endeavor with another, though this one might be a little easier to stomach. He’s struck a deal with Sony BMG for the release of two new Smashing Pumpkins albums, due out in 2015. Titled Monuments To An Elegy and Day For Night, the LPs will serve as the follow-up to the 2012 LP, Oceania.

Recording officially began today and Corgan has recruited Howard Willing, who he previously worked with on 1998’s Adore, to serve as producer. Corgan expects the first single to arrive by year’s end.

What’s more, Corgan has launched a new Smashing Pumpkins website, dubbed The Panopticon, to document his progress as he records the LP. “A continuing feature,” he explained, “items regarding each day’s recording will be shared that same evening, with song titles, lyrics, poetic impressions, pictures, sound clips, studio gear and the like offered for a circuitous, bird’s eye view of the process as it.”