Damon Albarn opens up about drug use 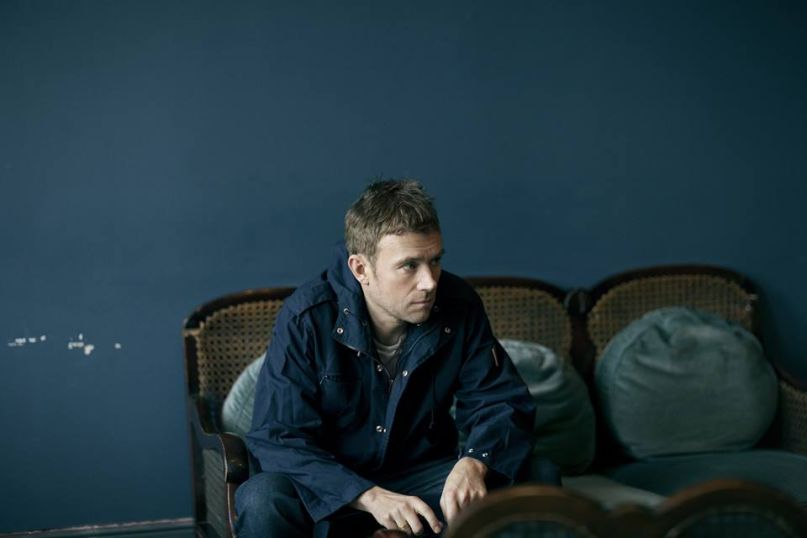 As Damon Albarn makes the rounds in support of his forthcoming solo debut, Everyday Robots, he’s speaking candidly about his past drug use.

In a new interview with Q magazine (via The Independent), Albarn said that he began using heroin “at the height of Britpop” and found it be “incredibly productive”.

“I hate talking about this because of my daughter, my family. But, for me, it was incredibly creative,” Albarn explained. “A combination of [heroin] and playing really simple, beautiful, repetitive shit in Africa changed me completely as a musician. I found a sense of rhythm. I somehow managed to break out of something with my voice.”

Albarn has been clean for several years and stressed that drugs are “cruel, cruel thing.” He continued, “[Heroin] does turn you into a very isolated person and ultimately anything that you are truly dependent on is not good.”

Albarn also addresses his drug use on Everyday Robots, specifically in the song “You and Me”. Below, watch footage of him performing the song at this month’s BBC 6 Music Festival.