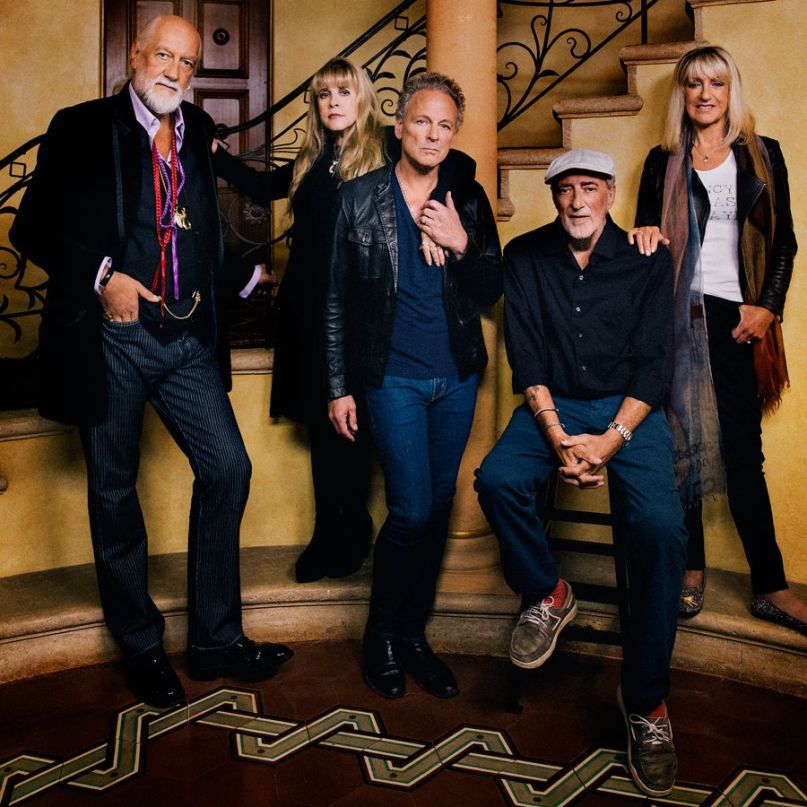 Fleetwood Mac has announced plans for an extensive North American tour. The 33-city jaunt will see the return of longtime member Christine McVie, who retired from the band 16 years ago. It also marks the band’s first dates since John McVie was diagnosed with cancer.

McVie was a cornerstone of Fleetwood Mac for nearly 30 years, and writer of many of their most well-known songs, including “Don’t Stop”, “Over My Head”, “Say You Love Me”, and “You Make Loving Fun”. Following the band’s introduction into the Rock and Roll Hall of Fame in 1998, she announced her retirement.

The tour kicks off September 30th in Minneapolis and runs through late December. Check out the full docket below. Ticket information can be found via the band’s website.

The band also has plans for a new full-length studio album, their first since 2003’s Say You Will. Last year, they released an EP sans McVie.