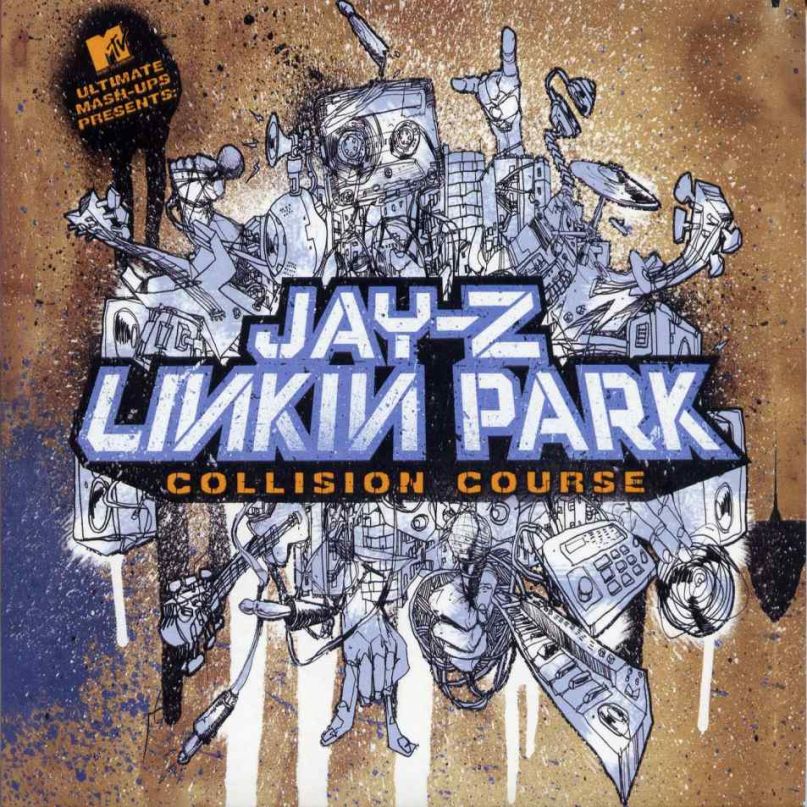 Before there was Kendrick Lamar and Imagine Dragons or Kendrick Lamar and Tame Impala, Jay Z and Linkin Park blurred the boundaries of rap and rock with their 2004 collaborative release, Collision Course. To commemorate the album’s 10th anniversary, it’s being reissued for Record Store Day 2014 (April 19th).

The reissue comes pressed on special edition blue vinyl and included a DVD of their joint concert in 2004. It’s being released by Warner Bros. Records.

Below, watch footage of Jay Z and Linkin Park performing their mashup of “Numb” and “Encore”.