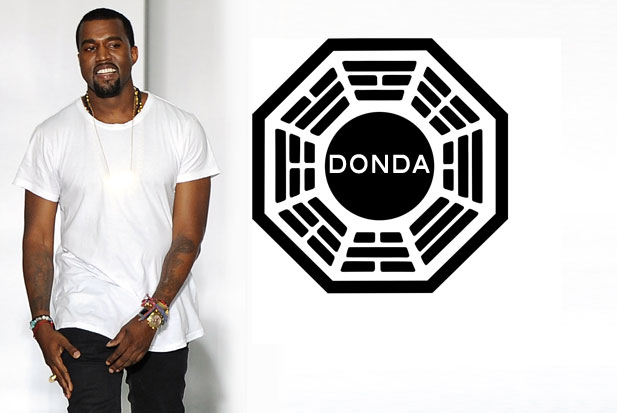 Kanye West and Jay Z are extending their relationship beyond the board and into the board room. Today, Kanye West’s creative agency DONDA announced a partnership with Jay Z’s Roc Nation.

West launched DONDA in 2011 to serve as an extension to his record label G.O.O.D. Music, tasked with creating visuals, album artwork, fasion, and other creative endeavors. Already, it’s credited with designing the artwork and tour design for Watch the Throne, the marketing rollout for Yeezus, and helmed the still-unreleased film Cruel Summer.

West previously expressed a desire to turn DONDA into “trillion-dollar company,” “to dream of, create, advertise and produce products driven equally by emotional want and utilitarian need.. To marry our wants and needs,” he explained on Twitter back in January 2012. However, according to Gawker, Kanye has had trouble convincing venture capitalists to invest in the company.

As part of the partnership, Roc Nation will manage all DONDA Music and, according to a press release, “the partnership will focus on Mr. West’s international recording brand and worldwide touring ventures.”