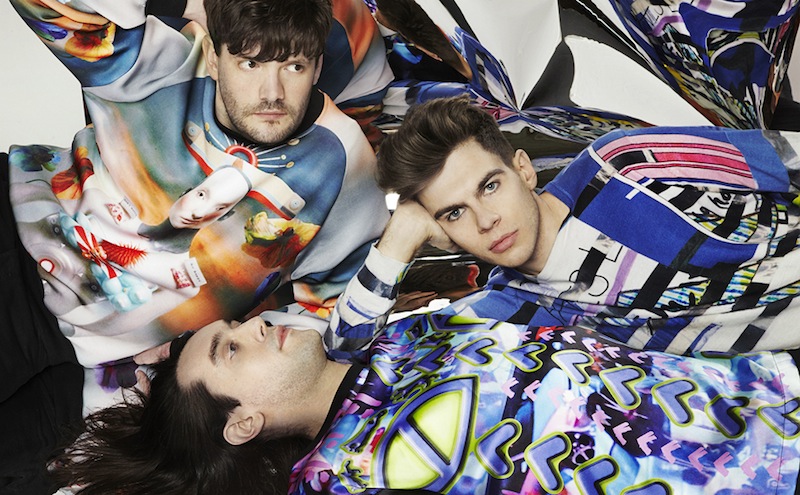 Klaxons have revealed the title and release date of their third studio album: Love Frequency will arrive on June 2nd through Akashic Records.

In anticipation, the UK indie rockers have already shared two tracks, specifically “There Is No Other Time” and “Children of the Sun”, which was produced by Chemical Brothers’ Tom Rowlands. The album also promises production from James Murphy and Erol Alkan.

Below, listen to “Children of the Sun”.