Listen: Elvis Costello remixes Johnny Cash’s “She Used to Love Me a Lot” 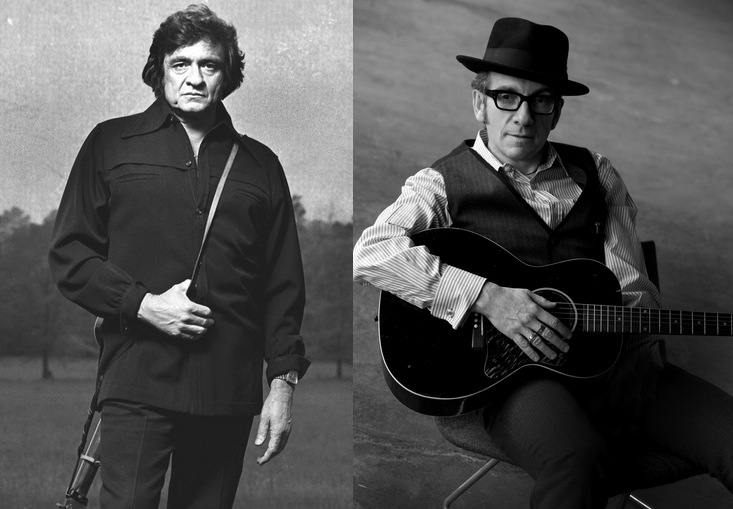 In his 40-plus-year career, Elvis Costello has worn plenty of hats musically, indulging in everything from New Wave to punk rock to folk to blues to even a little contemporary classical. Today, he adds the title of “remixer” to his resume by reworking Johnny Cash’s “She Used to Love Me a Lot”. Sadly, there are no breakbeats or bass drops; instead, Costello takes a light approach with the twangy ballad, tossing in electric guitar and shreds of feedback to give the track a harder edge. Take a listen below.

For comparison, check out the Cash original below:

“She Used to Love Me a Lot” and its remix will be released as a 7-inch on March 11th. It’ll also appear on Cash’s new “lost” album Out Among the Stars, due out March 25th via Columbia/Legacy. For more, check out “Urban Cowboy” and “I’m Moving On” with Waylon Jennings.